Is there anything that Jada Pinkett-Smith can’t do? She is married to one of the most talented and powerful men in Hollywood, Will Smith. She is the mother of two of the most popular teens and tweens in entertainment, Jaden and Willow. And she is an accomplished actress and producer with several credits in her belt including her TNT hit Hawthorne, which is a personal favorite of mine.

I have watched Jada rise from obscurity to become a pre-eminent actress in Hollywood. From her stint on the The Cosby Show spin-off A Different World, to her first major role in a motion picture in Menace II Society, Jada has truly come into her own. And now that she is making moves in front of as well as behind the camera, she is the quintessential ‘Cubicle Chick’. Juggling being a wife, kids, and Hollywood isn’t just a job—it’s an adventure. You go, Jada!

Here are some awesome pics of Jada Pinkett-Smith during a Hawthorne press conference on 10/28 in Beverly Hills. I love her style—uber fab and still real. 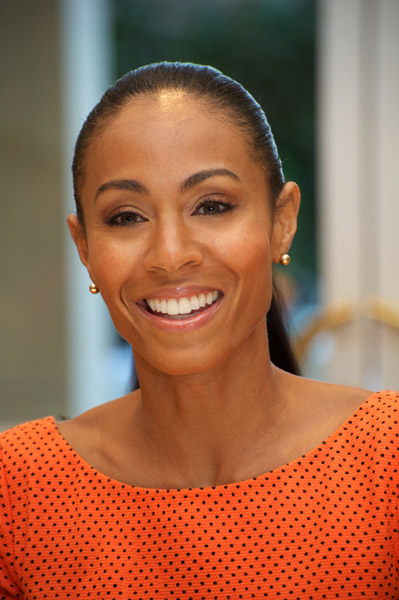 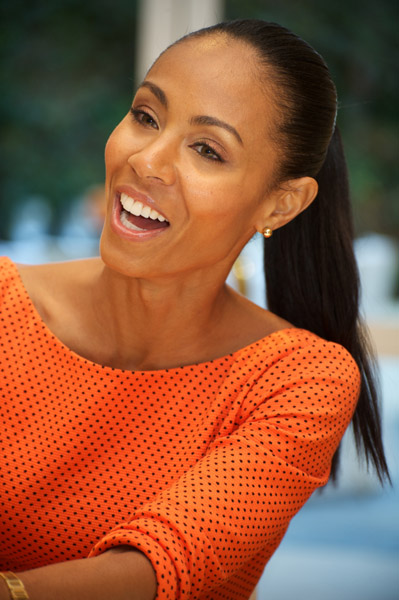 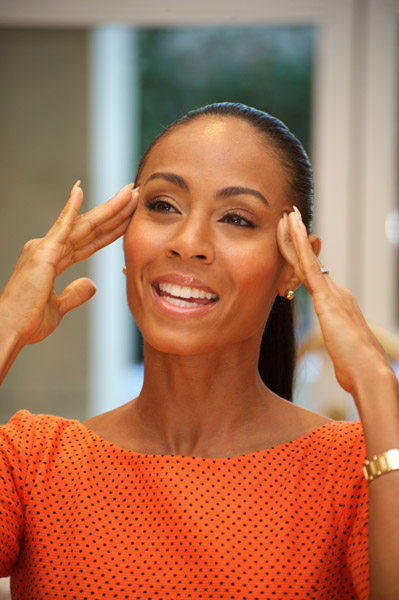 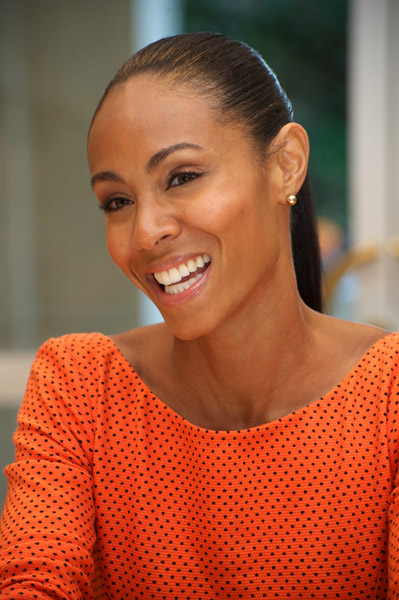 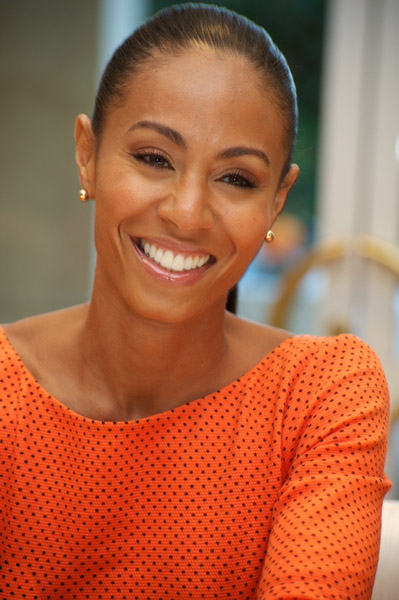