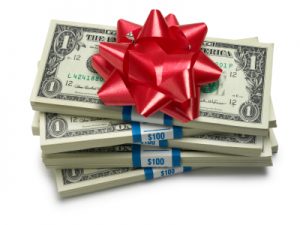 Let’s face it. If you are in the workforce, this is the one part of the year you love the most. Many companies dole out Christmas bonuses in the form of money, gift cards, company stock, and other swagalicious offerings. It’s a fabulous feeling to open that lovely envelope and find a nice sized check in it, which is usually based on your tenure at the company. I know many of Christmas bonuses that I received in the past that went towards paying off a credit card or buying an extravagance that I felt was due to me for my hard work.

Added to the Christmas bonus is usually a company Christmas party or dinner which can be something simple as a catered lunch in or a full-out after 5 affair in a ballroom with all of the trimmings of an extravagant event. Company Christmas parties can be great fun and a chance to unwind and have fun with your coworkers and their families.

Personally, receiving a Christmas bonus is something that I would fight for my company to keep. Christmas parties are great fun, but during these times of cutbacks and economic turmoil, spending money on a lavish party may not be the way to go. Having the extra money and or gift card, or even company stock, would mean a lot more to me than attending an over-the-top affair.

Many companies this year are letting the employees choose what they would prefer. I know of two friends in the HR profession that both have had the chore of calculating the results of this poll for the upper powers in the company. Upper management usually likes to throw lavish affairs because of the PR that comes from it, but dolling out money and bonuses, they feel, costs the company more money. They would rather throw a Christmas party than to give bonuses.

Then you have companies that are no longer throwing Christmas parties or giving Christmas bonuses due to money shortfalls. Bonuses can become quite expensive for businesses that are still in the red during the 12th month of the year.

“We were told that we would not be receiving bonuses this year due to the economy,” said Tracey*, a property manager who I interviewed for another story on another website. “It’s a shame because I have worked for this company for twelve years and I have received a bonus each year. I count on that bonus to pay off bills and other expenses. I feel I have worked hard for it.”

What are your thoughts? Are you receiving a Christmas bonus this year? Has your company nixed the company Christmas party to save money?

*name has been changed at the request of the interviewee 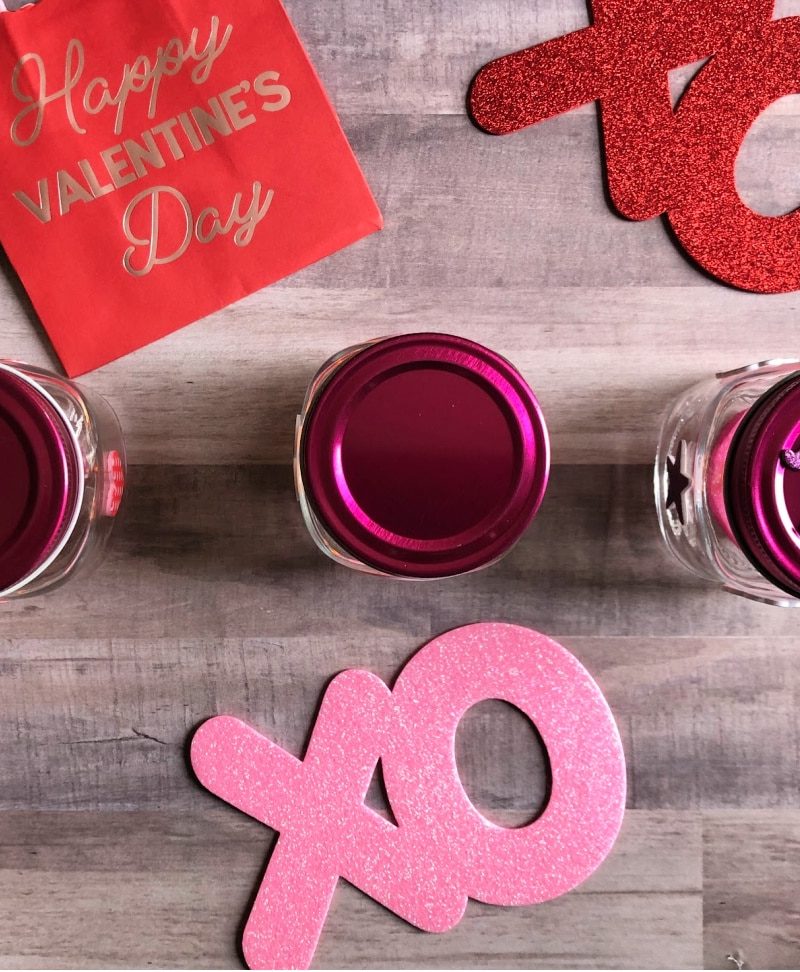 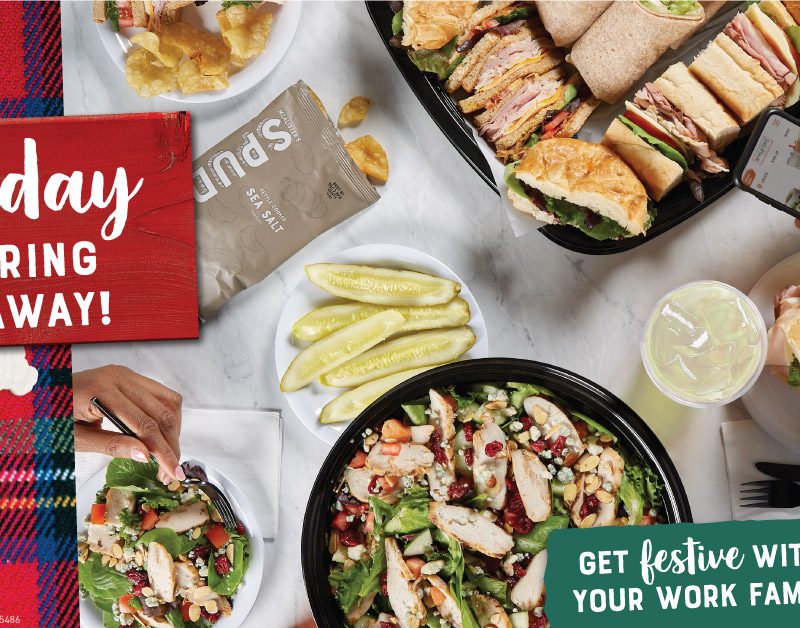 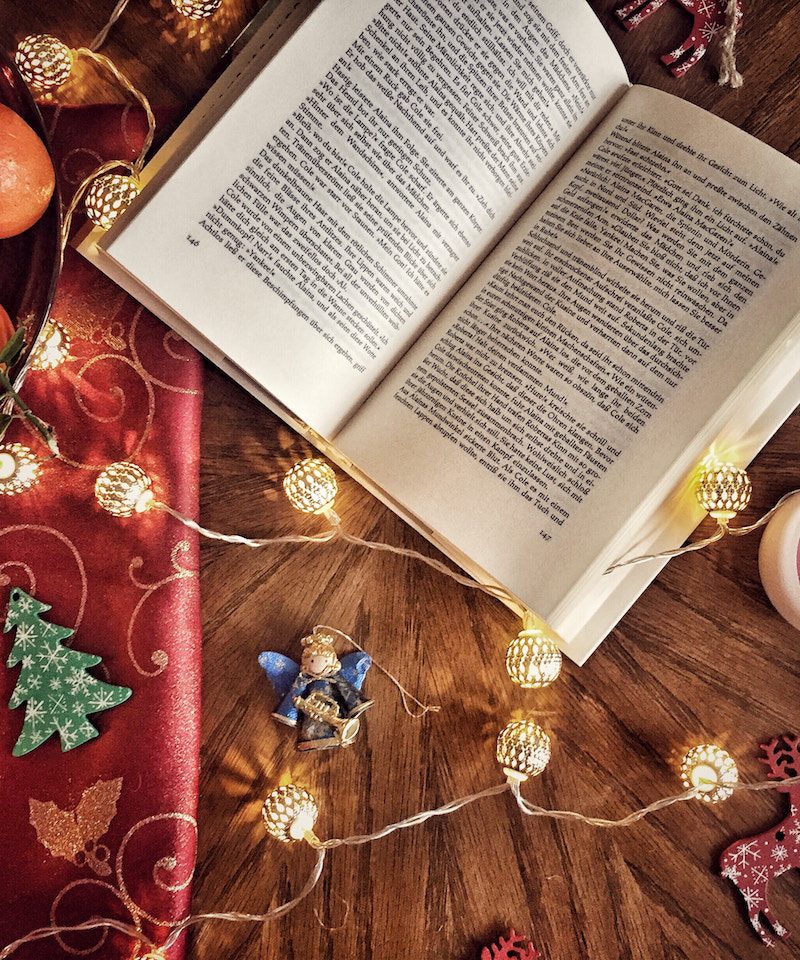 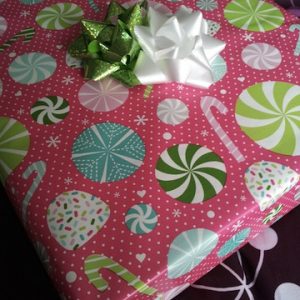