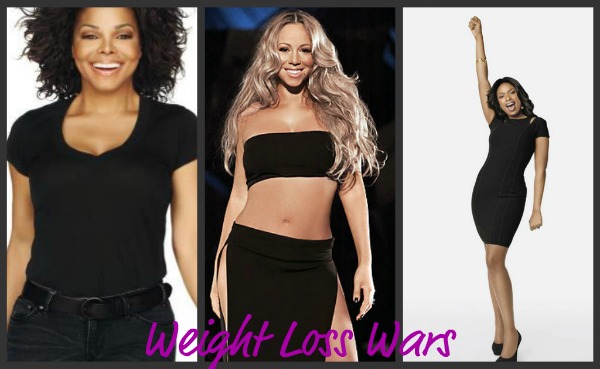 During the past few weeks, we have been introduced to new weight loss commercials from our favorite singing divas; Jennifer Hudson for Weight Watchers, Janet Jackson for Nutra System, and Mariah Carey for Jenny. With the beginning of the New Year, companies such as these like to capitalize on people who want to lose weight and get in shape. Utilizing amazing and fab women like Jennifer, Janet, and Mariah make for great sales—and since they have all battled their weight over the years, serve as people we can identify with.

But is it a little much?

A few weeks ago, I posted the Weight Watchers commercial with Jennifer Hudson singing to her “former” self. Most people who read the post either commented on the post itself or on Twitter and Facebook that they didn’t like the commercial, or the message it sent. Some mentioned that there was nothing wrong with Jennifer before, and that the commercial was odd and not very well put together.

Enter Mariah and Janet who have also stepped on the weight loss train with their commercials. Mariah’s Jenny commercial is a upbeat montage of other fellow Jenny weight losers and Janet’s is a 30 second speech about how she has battled weight gain, and has made headway with Nutri System. Out of all three of the commercials, I think Janet’s wins the battle—she looks amazing and is very believable.

Truth be told, even if we were to use Weight Watchers, Jenny, or Nutri System, Jennifer, Mariah, and Janet have personal trainers, personal chefs, and other people to help them. Us “regular” folks don’t have that advantage.

So what do you think about the new weight loss commercials from Jennifer, Janet, and Mariah? Do they make you want to run out and try their products? Or is it overkill? 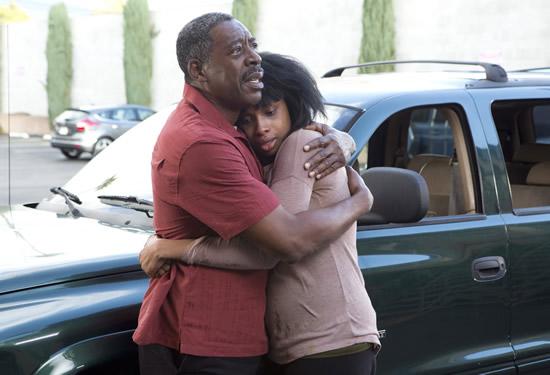 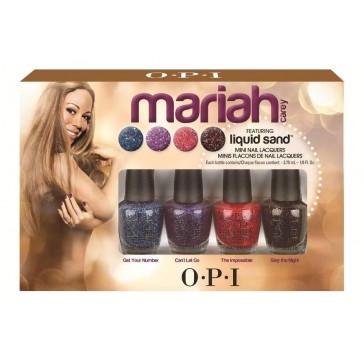 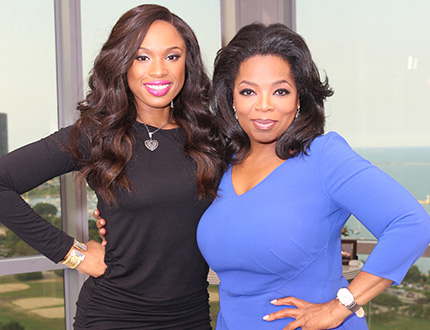 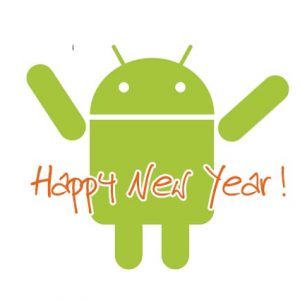