Fierce was the name of the game during Saturday night’s taping of BET’s Black Girls Rock, a celebration of empowerment as well as influential sisters who are giving back in their communities and in the world. The event was a who’s who amongst the world’s most brilliant and successful African American women who are making a difference. Held in New York City at the Paradise Theater and sponsored by Chevy, everyone who was anyone came out to rock out and support the wonderful cause of Black Girls Rock.

But the night didn’t just belong to the celebrities who were honored during the event, but also the fashion in which everyone who attended wore. It was a night to shine and bring out your A game—many of the evening’s attendees did just that by walking the Chevy red carpet looking flawless, honey. And others…well, you’ll have to see for yourself.

Below are photos from the Black Girls Rock 2012 event in NYC: 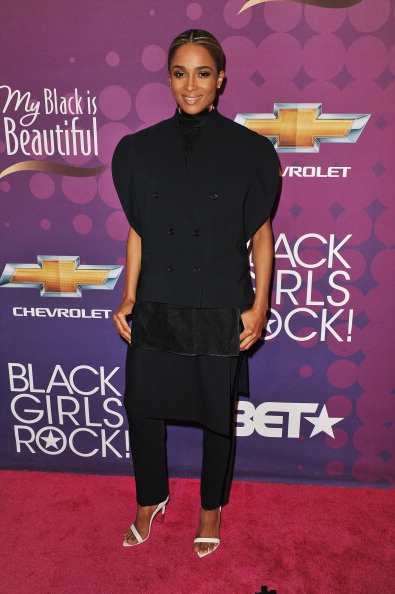 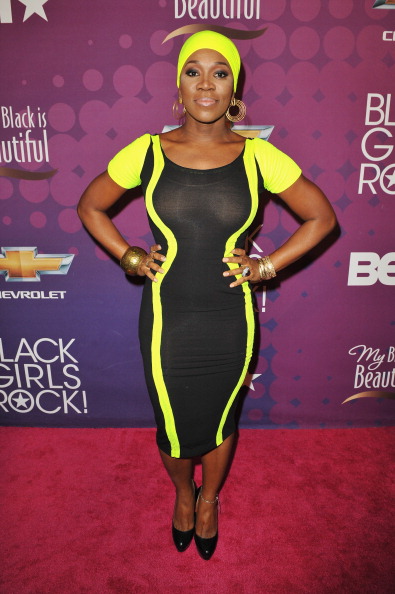 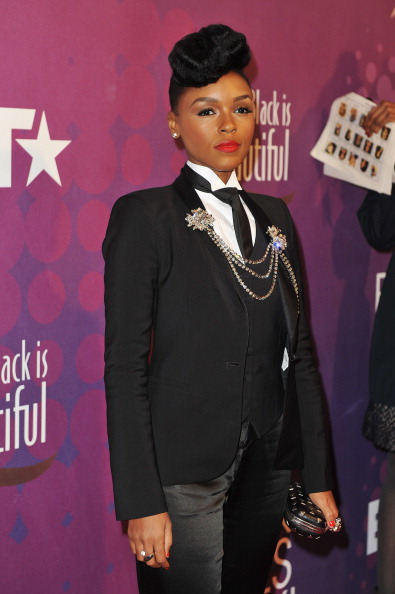 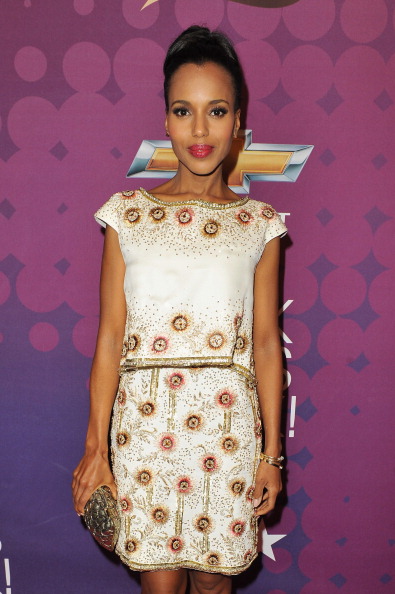 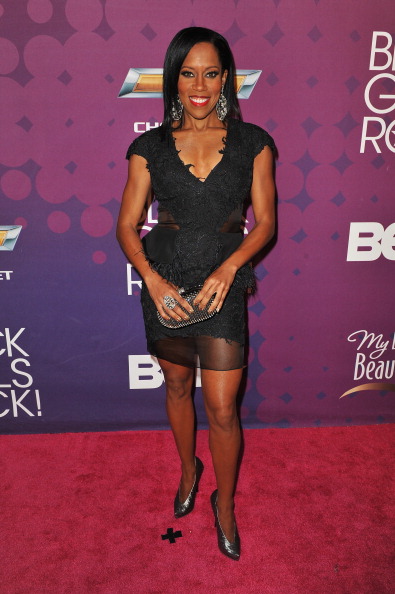 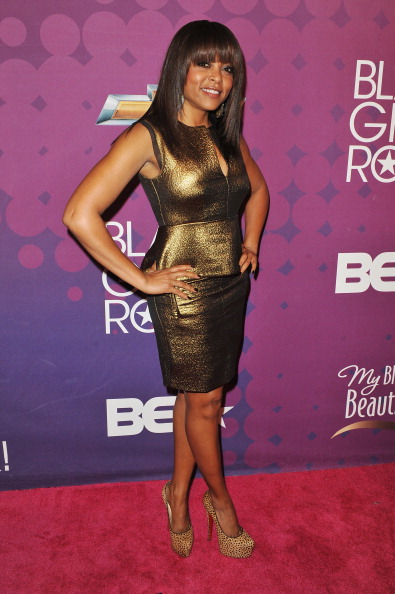 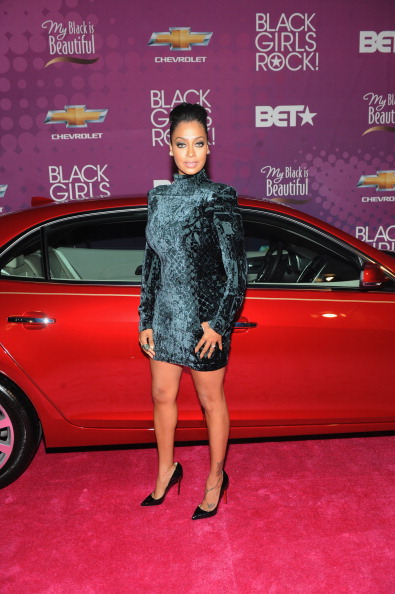 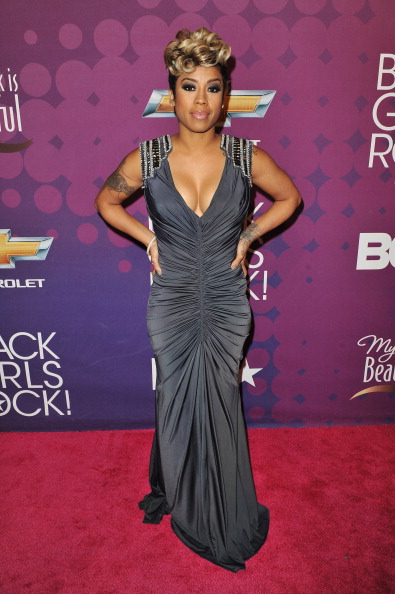 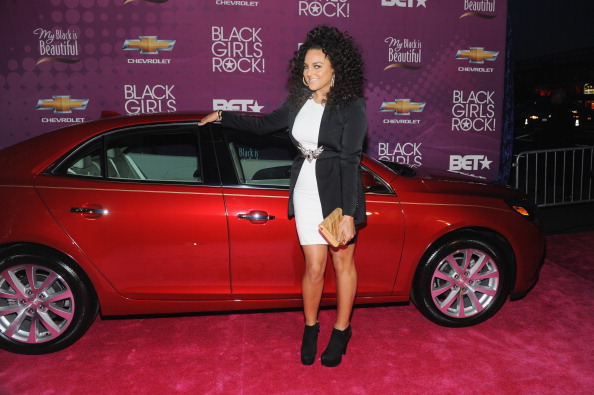 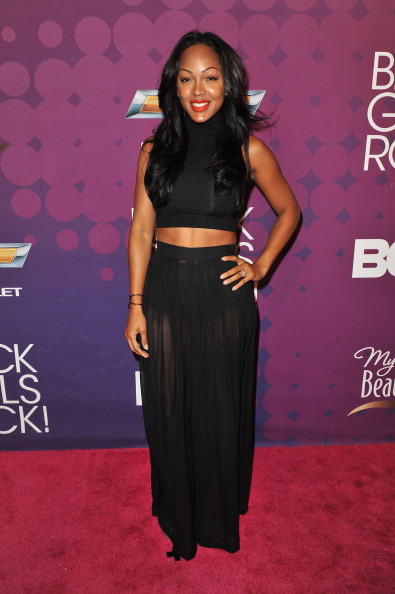 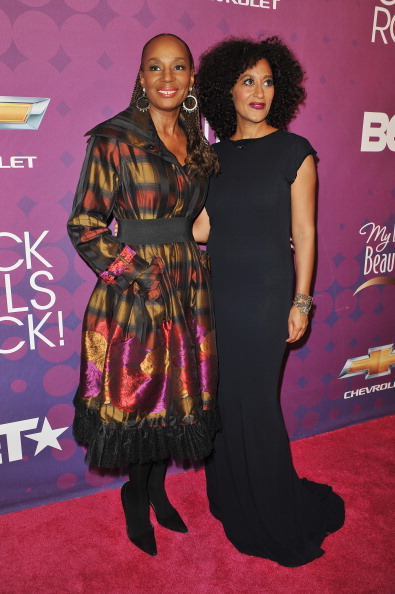 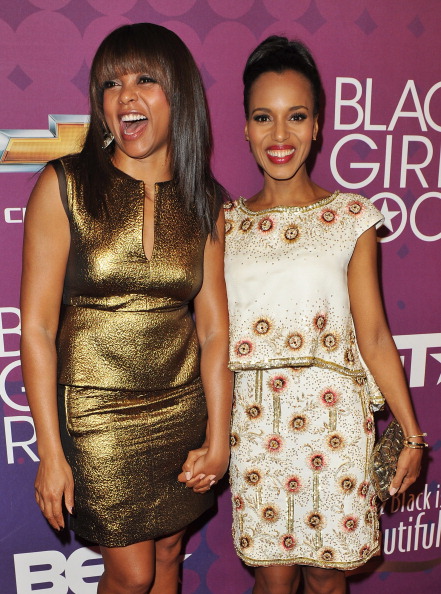 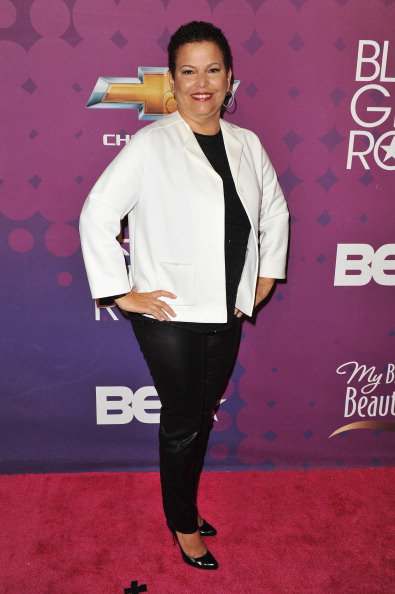 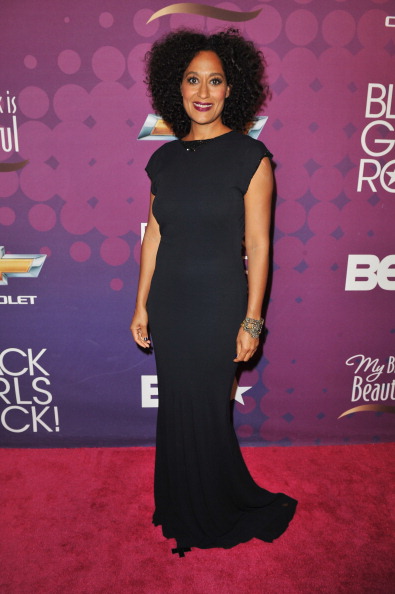 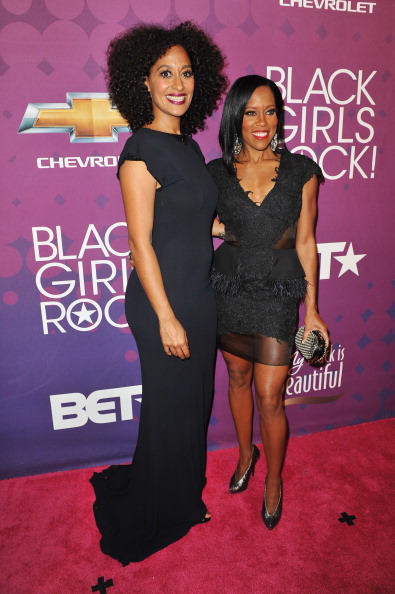 Below is the list of 2012’s Black Girls Rock Honorees:

Black Girls Rock 2012 will be hosted by Tracee Ellis Ross and Regina King. It airs on BET Sunday, November 4th.

What do you think of Black Girls Rock 2012 red carpet looks?