The Shine Blog Series will feature personal posts by both me and other guest authors and contributors of TheCubicleChick.com. We will discuss personal development, health, and other deeper, more thought provoking topics on this ongoing series of articles. 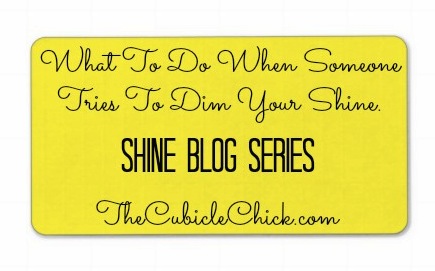 When you shine and all is right in your world according to your personal life, career, etc., life is but a dream. But when someone who sees you shining tries to dim your light, then things can become complicated. We’d all like to think that we are surrounded by positive people who like to see us doing well, but that isn’t always the case. There could be someone trying to dim the shine that you worked so hard to maintain. And that, can be a recipe that can destroy relationships.

When I was younger, I came from the school of thought that said if you weren’t for me, then you were against me. If you weren’t on my side, then you were an enemy. Of course, I was partly wrong; putting energy into people who wished nothing but negative things for you is not a good look. But, sometimes, we think that we have so-called “haters” when in actuality, they may be rooting for you to win, but don’t know how to show it or have jealous feelings about your come-up. This doesn’t necessarily make them a bad person; it just means you need to pay attention to the signals and be adult enough to discuss them if they do come to pass.

In the instance of someone trying to dim your shine, it may be more about them than about you. They could be feeling inadequate, not up to par, or comparing their life to yours. Whatever the case, you can’t make the people around you root for you. It has to be something they want to do—and if they don’t want to do it, then it’s probably best that you get them out of your circle.

As I previously blogged, “Shining is when it becomes about others and not about yourself. Shining is a selfless act“. So for those that you love, it can be difficult to shine if others around you aren’t encouraging you to do so.

What can you do when someone tries to dim your shine:

In the words of my mom, “people only do what you allow them to do”. When you give someone else the power and control over you. Letting them know that you are going to shine with or without them will give them pause to decide if they want to support you or not. And if they don’t want to support you, good riddance.

The worst thing you can do is dim your light so that others can shine. Everyone should be able to do well, and if they feel by putting you down and making you feel inferior is going to change things, show them that they have another thing coming. Remember: “No one can make you feel inferior without your consent”. (Eleanor Roosevelt)

Not everyone is going to ride for you. And that’s fine. Know when to cut your losses and when to give it up and turn it loose. Although you might miss them, toxicity doesn’t belong in your world. Hopefully they will one day come around, and you can both work to rebuild your relationship.

In a perfect world, everyone would shine, without having to turn down someone else’s light. But if this does happen to you, remember to move forward with a positive attitude towards your destiny.

Read Part One of the Shine Blog Series: What Makes You Shine? 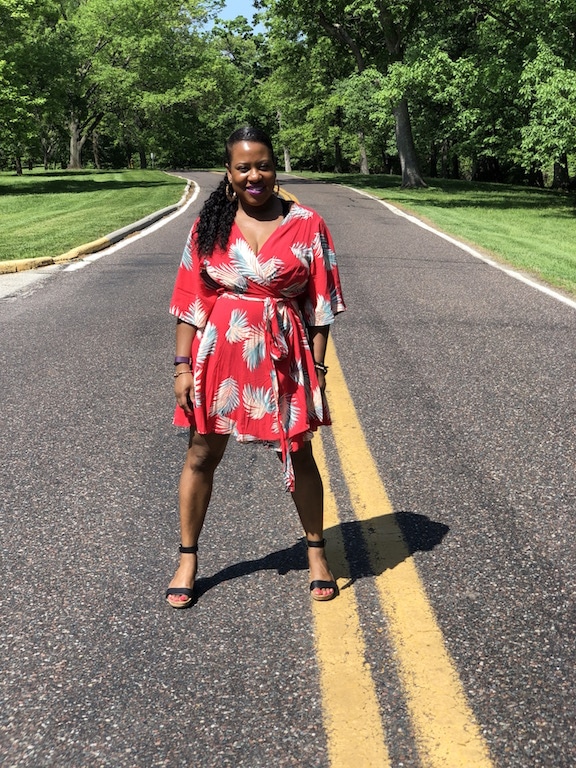 Monday Motivation: Remember Your Lows to Appreciate Your Highs 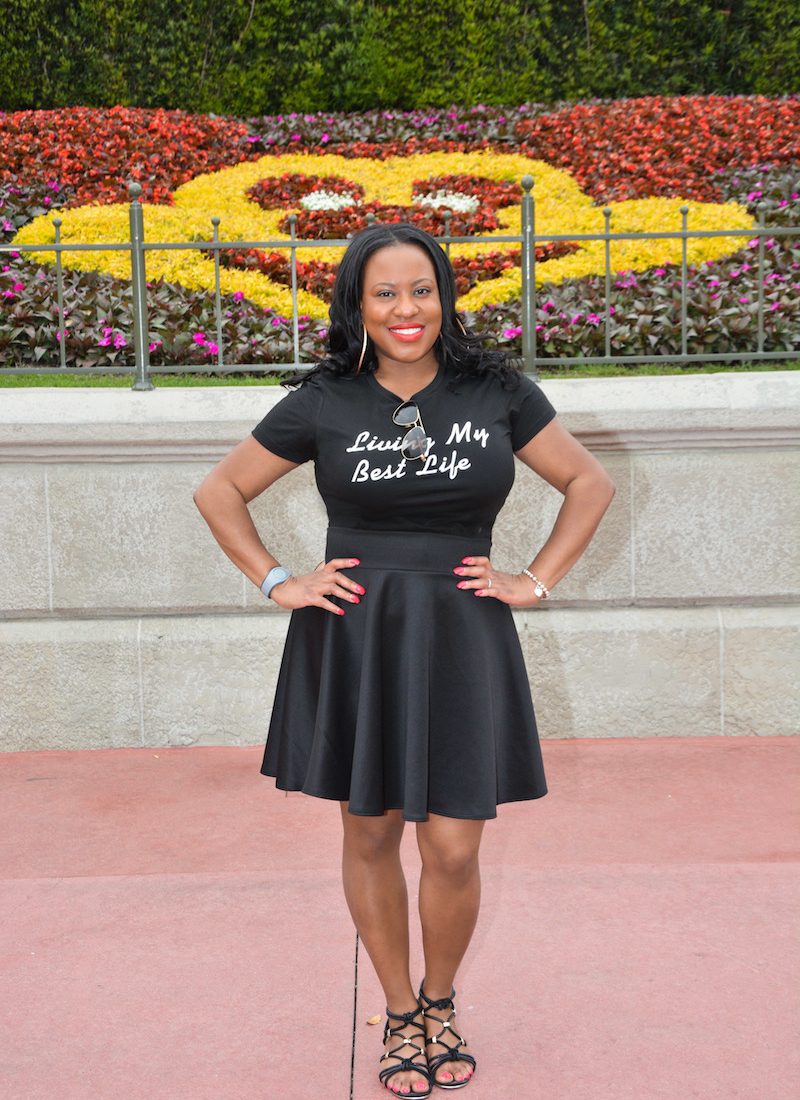 This Monday, Be Brave 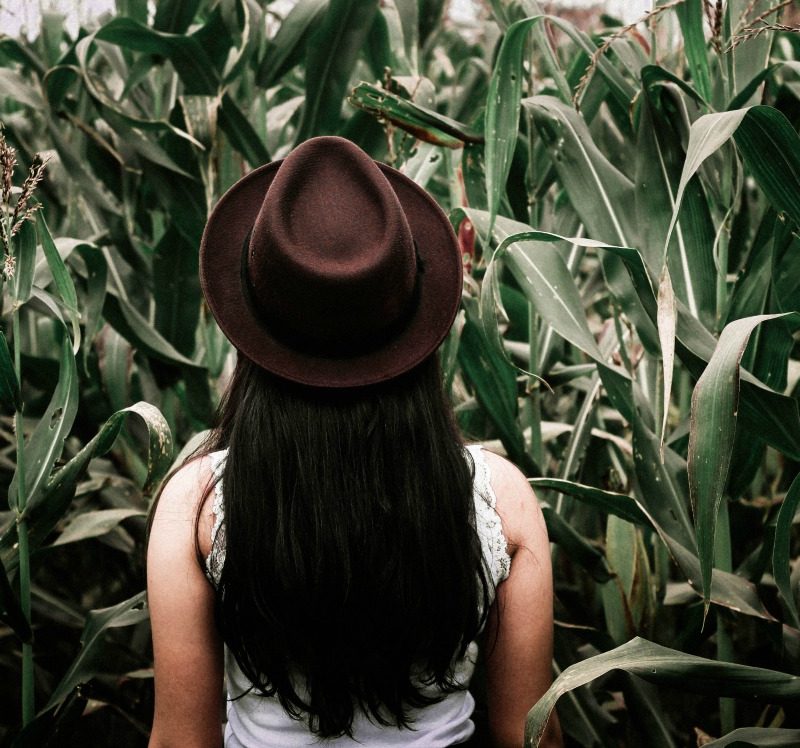 What 10 Fashion Items Every Woman Should Have In Their Closet