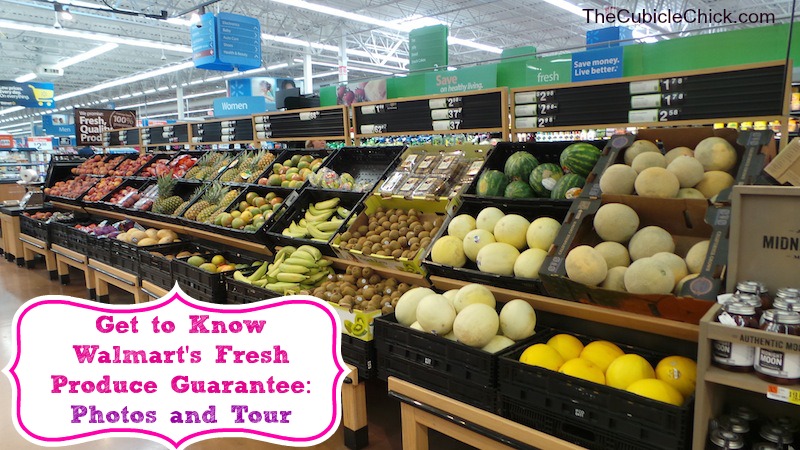 Recently, I announced that I am a member of Walmart’s Fresh Crew (click here to read), which is a group of bloggers, advocates, pundits, and social media enthusiasts who have been asked to share tips and information about Walmart’s new produce section and it’s Fresh Produce Guarantee. Walmart has heard from its naysayers who have shared that they felt that the fruits and vegetables offered at Walmart Superstores weren’t as fresh as local markets and grocers. Walmart took on the challenge to revamp many of produce sections all over the U.S. and in doing so, is giving customers the opportunity to get a 100% money back refund or replacement of produce items if they aren’t fresh.

After I shared my news of being in the Walmart Fresh Crew, I got a bevy of responses. Most were positive, but some were concerned that Walmart isn’t following by example in many areas of their company. While I understand that everyone is entitled to their opinion, my role as a Walmart Fresh Crew member is to share the information and tips that I have learned through them, their spokespeople, and employees, regarding Walmart’s produce department. Other items regarding Walmart’s policies, et al are not on my agenda, nor are they something I will focus on in my role. Walmart has rededicated themselves to making sure that the produce offered in their stores are as fresh as possible, and are also affordable for every family, and I in turn, want to share this with my readers.

On Tuesday, I met with Jason Justice, the Store Manager of the Walmart Superstore location in Chesterfield, Missouri. Jason took me on a tour of the produce department and gave me background on the changes they have implemented to ensure the highest quality of their fruits and veggies. 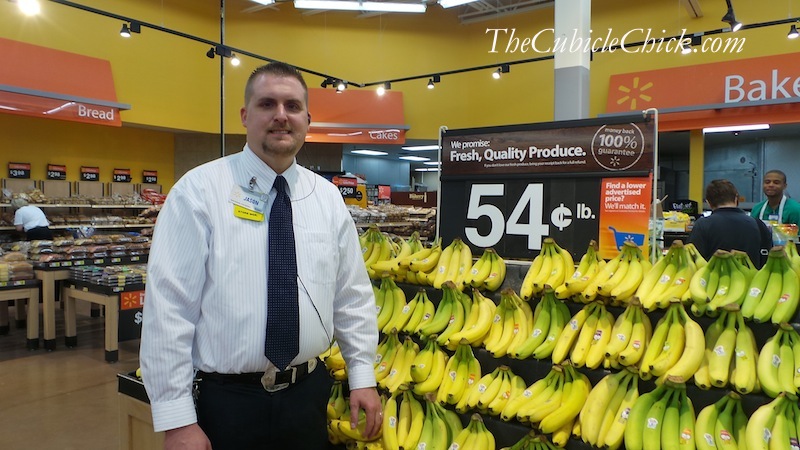 During the tour, I noticed how neat and tidy the produce department was. The staff at this particular location is constantly checking the displayed produce for items that are rotten, old, and badly bruised. They “cull” each bin hourly (meaning move everything around to make sure all fruit and veggies are the highest of quality), and they also keep temperature readings on those items that need to be kept at a certain degree. Managers and employees have also went through extensive training about what to look for in terms of freshness, and how to keep and maintain the best produce that they can. 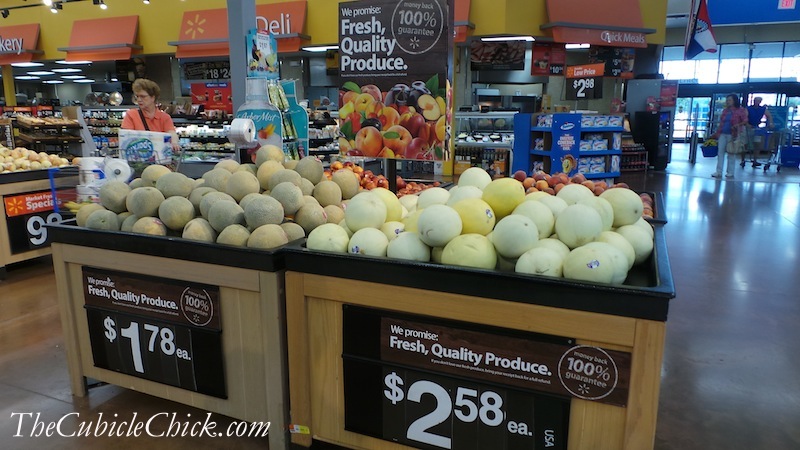 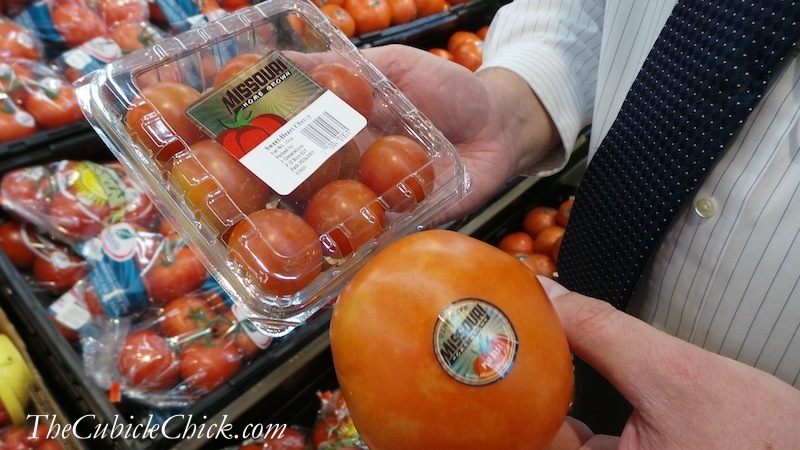 Jason also told me that they are no longer doing elaborate displays with produce because the older food at the bottom of the display is the last sold. They have opted for doing smaller displays that are changed more frequently and will give customers more quality.

I personally have shopped at this particular Walmart before and love the way they have revamped their produce area. It looks more like a grocery store and less like a warehouse, which gives credence to fresher items. 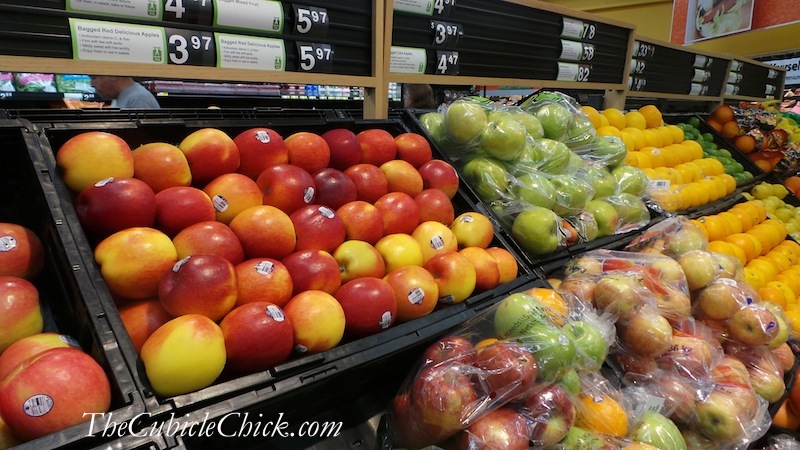 In terms of Walmart’s Fresh Produce Guarantee, Jason says that he honors all refunds and exchanges, no questions asked, and it’s completely hassle free.

I will be sharing more with you about how to get your family to eat more fruits and vegetables in my next Walmart Fresh Crew Post. In addition, I will also be giving away Walmart giftcards (yes, plural) on this here blog, so stay tuned. 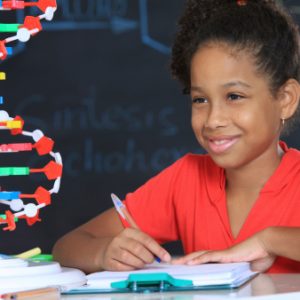