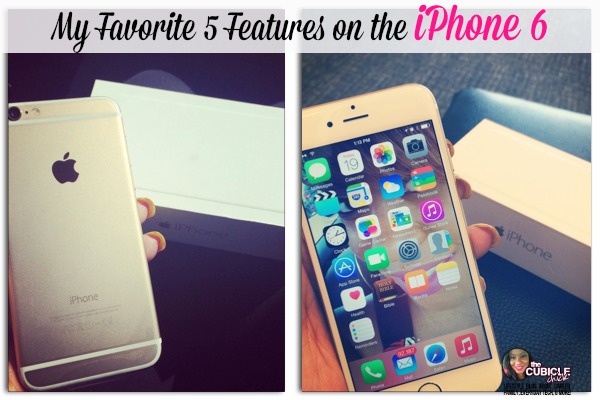 I anxiously awaited last Friday as the typical Apple Fangirl. This time instead of braving long lines and extra drama, I was due for an upgrade from Verizon, so I preordered my device so I could have it in hand on release day without all of the worry and fuss. I selected the iPhone 6 gold version, as I am the happy owner of both an iPad Mini and a Samsung Galaxy Note 3. The last thing I personally need is another phablet. Plus, as you may have noticed in my previous 100 or so phone reviews, I am not a bigger is better fan. My small hands do better with smaller phones.

So there you have it.

Out of the box, it was love at first sight for the iPhone 6. It’s sleeker, thinner, and just plain sexy. It feels really good in my hands, and even though they increased the size a bit, it’s small enough still that I can handle it with one hand. I love the rounded design and the flatness of it. Samsung has been coming for Apple for some time, but with this release, Apple nailed it.

I am still learning everything that my Girl 6 can do, but I wanted to share with you my favorite 5 features on the iPhone 6.

Which brings me to…

Of course you don’t have to have an iPhone 6 to get iOS 8, but along with the new design is an amazing iOS that is crazy (in a good way). It’s super intuitive, and allows you to do tasks with ease. I love the voice and video memo option in iMessage and see myself utilizing this a lot. I also like that you can recover accidentally deleted photos (which will come in handy for me I’m sure), and store your actual credit card in your phone for purchases that you make on your phone so you don’t have to keep typing in the numbers. Pretty cool. You also have the ability to make calls over wifi which, I LOVE. iOS 8 rocks, but even more so on the redesigned iPhone 6.

I am not a fan of huge phones and was disappointed when Apple upped the size of the regular iPhone for its newest release. However, now that I have the bigger size iPhone 6, I actually like it. More screen real estate is a win, and if you need even more you can opt for the iPhone 6 Plus, which is a win too. Offering two sizes gives everyone the best of both worlds.

For the life of the iPhone, the power and sleep button has always been up top. I’ve accidentally shut my phone off because I’ve grabbed it from the top and held it, only for it to shut off. They’ve moved the button to the side, which makes better sense. I am still getting used to it, but I like it there better than when it was on top.

Is it me, or does the iPhone 6 seem more durable than the other models? The design makes it easier to hold and use, which means less accidental dropping and such. It feels more sturdy, although it weighs less. (I’ve heard that the iPhone 6, because of its size is more prone to dropping and phone slips).

I am still in the honeymoon stage with the iPhone 6, but so glad that I have it and can’t wait to unleash everything it can do. When it comes to a full ecosystem, there is nothing like Apple. They’ve got a hold on me, surely.

What are your initial thoughts on the iPhone 6? 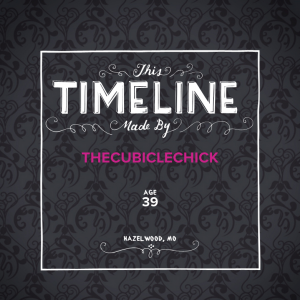