My Olympic Motherhood Moment is sponsored by Cafe-Mom & Gillette. 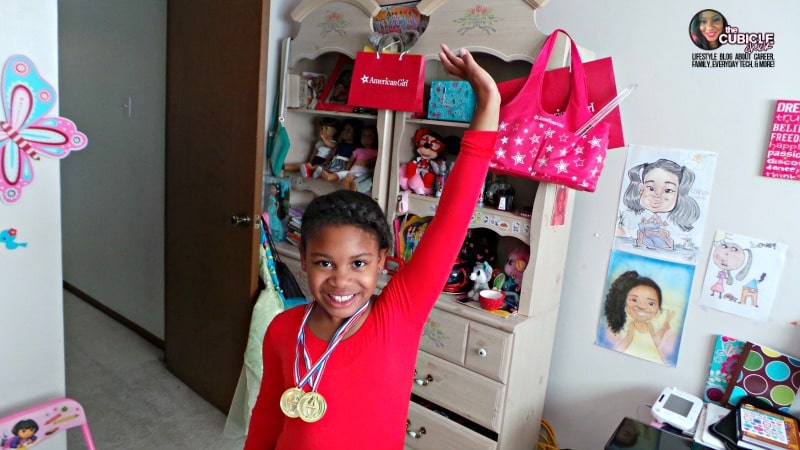 Moms, we’ve all had an Olympic Motherhood Moment.

When my daughter began speaking, I knew there was something different in her cadence. Unlike her brother who was 10 years her senior, she had trouble putting her words together. She often stammered over her words. When she began school, I pleaded with the officials to have her tested for speech fluency. They told me that it was perfectly normal and would go away in time. By the end of first grade, they finally heard my cries and had her tested and admitted into speech therapy.

From the age of six, she went to speech twice a week during school for an hour. She was often frustrated because she knew what she wanted to say but wasn’t able to say it without being flustered. I saw her cry and retreat within herself due to her stuttering. Some of the kids taunted her for “speaking weirdly” as one child put it. I didn’t want it to become something that held her back.

It was during this time that I stepped in to help her overcome her stuttering. In between the school speech therapy and us doing exercises at home, I worked on building her confidence. I often video taped her talking about certain subjects to play it back for her so she could get comfortable speaking in front of others. I applauded her when she was fluent, and tried to instill in her love and courage and a winning attitude. No matter what, I wanted her to know that she could do anything she set her mind to.

Over her six years of being in speech therapy, her vocabulary and fluency got stronger. She didn’t stammer as much over her words and she even began feeling more at ease presenting in school and in front of others. Where she was a shrinking violet before, she radiated a sincere certainty and poise that people took notice of. 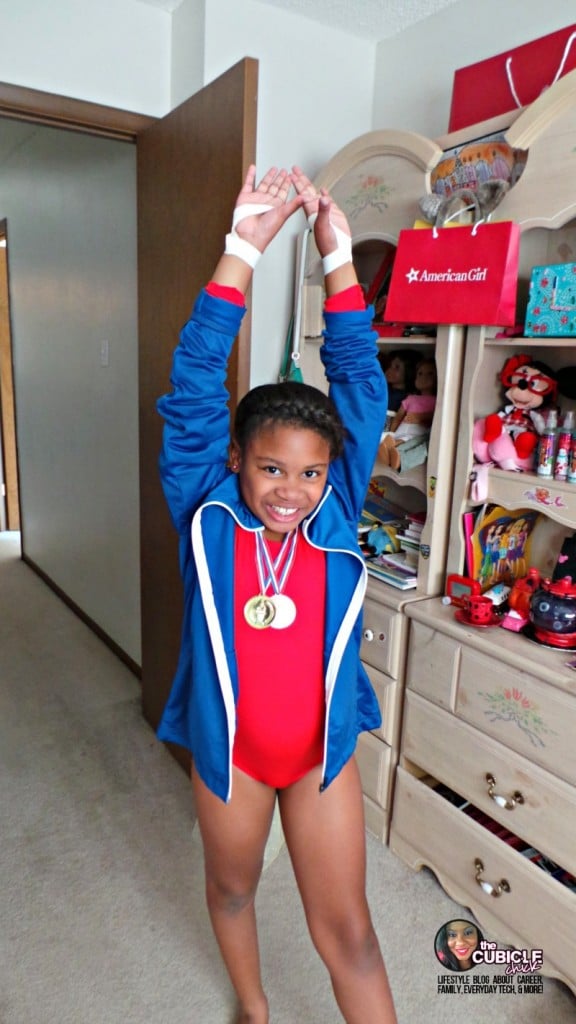 This past fall, I received a call from her speech therapist letting me know that she was now 98% fluent and no longer needed speech therapy. When she started in first grade, she was at 61%.

My daughter may not be a gymnast or a track star, but she certainly won the gold for overcoming a huge disadvantage. With hard work, determination, and advocacy, she no longer stutters and is able to speak with a boldness and spunk I never thought that I would see. I didn’t doubt her ability at all—but to see her triumphant is something that is priceless to me. I will never forget how hard she worked–we are all so very proud of her!

I must also toot her horn for ending her sixth grade year with straight-A’s! Her confidence in speaking fluently now shows in her grades, too. Always a good student, she is now excelling in subjects that she once struggled in. 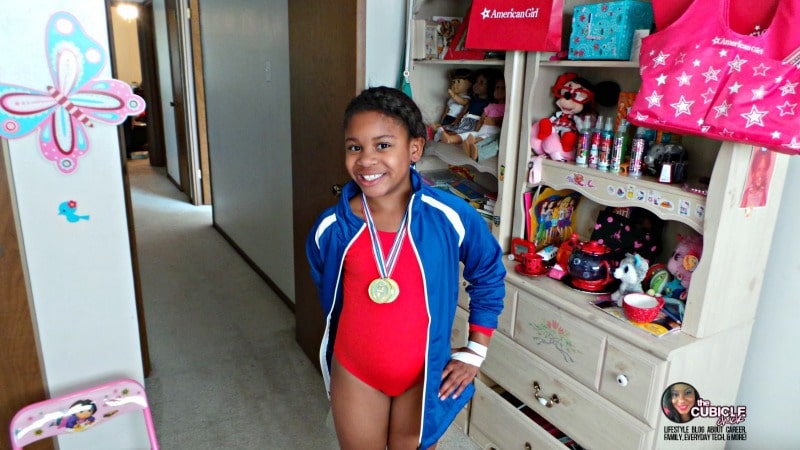 Moms, we have to celebrate the wins, even though they may not be for the world to see. Our “olympians” are running a race daily to grow and thrive and be wonderful people. So when they are ready to say “put me in coach”, we can do so with an open heart and a sound mind because WE DID IT.

The following video sponsored by Gillette, of Roslyn Easton, U.S. Olympian Ashton Easton’s mother, discusses how he was teased for looking different in an area that didn’t see much diversity. It will pull at your heart strings, but also allows you to see what persevering can do.

What is your Olympic Motherhood Moment?