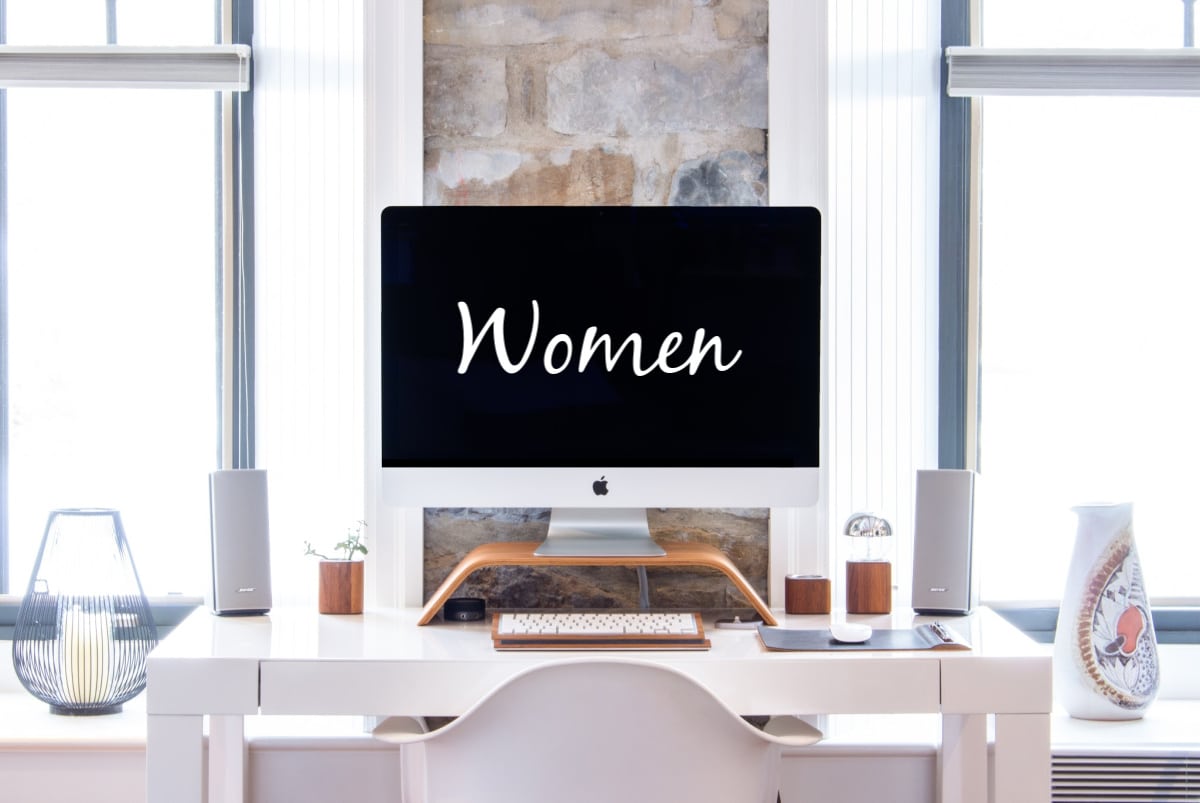 Information in this article comes from a 2019 WalletHub study.

Happy Women’s History Month! All month long, I will be sharing news, tips, and info that is specifically for my sistren, if you know what I mean. I was checking my email this morning, and ran across a gem of a study performed by WalletHub on the Best and Worst States for Women.

This piqued my interest, of course, so I decided to take a look at it, and there is some surprising information included. The data for the study is based upon the following: median earnings for female workers, women’s preventative healthcare, voting records among women voters, women-owned businesses, women living below the poverty line, women who are uninsured, and women homicide rates. All of these factors lent to the findings I am about to share with you. 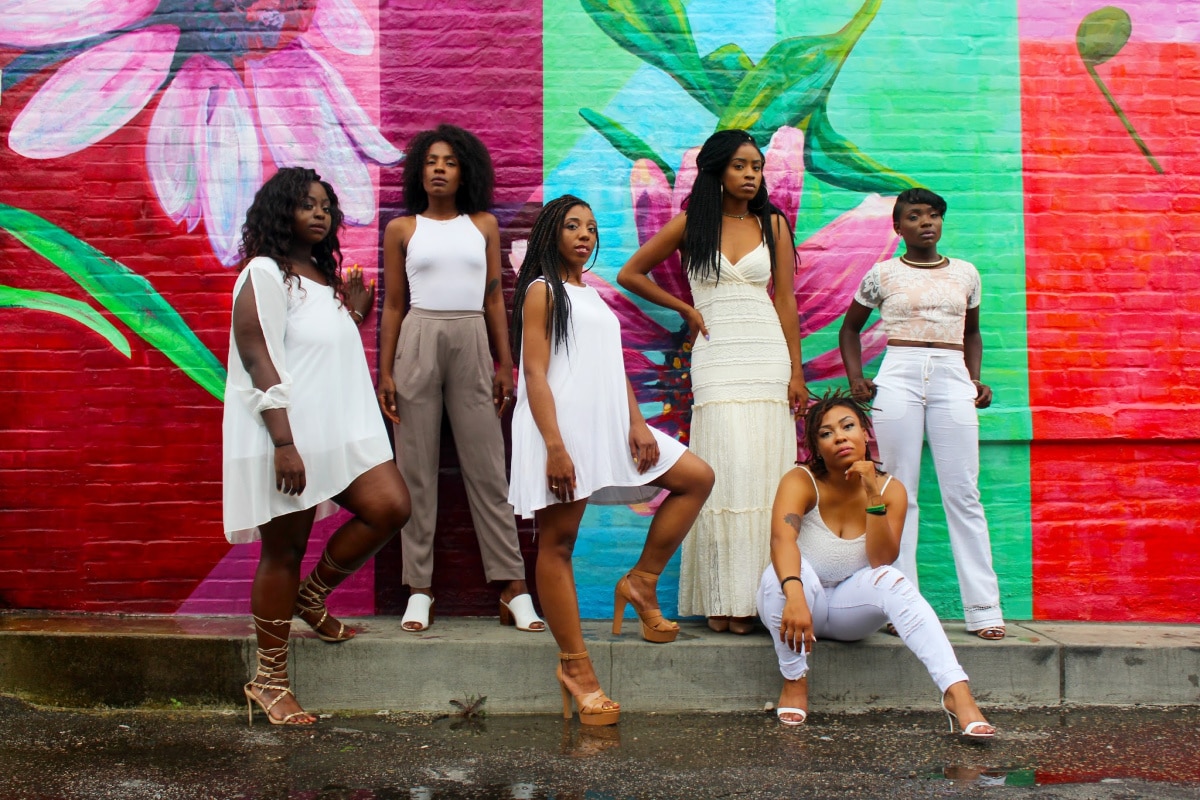 My state of Missouri ranked #40 on WalletHub’s list—which puts us towards the bottom of the list in terms of how women are paid, treated, and cared for medically. This doesn’t surprise me, however, because I live it every day. This is just one of the many reasons why I will probably be moving from this state after my daughter graduates from high school in three years. Missouri aka Mis-er-y.

California, which many political pundits deem a liberal paradise, has some surprisingly poor numbers for women in the study. California is one of the lowest paying states for women and some of the highest unemployment. Cali, I will need you to do better, okay? 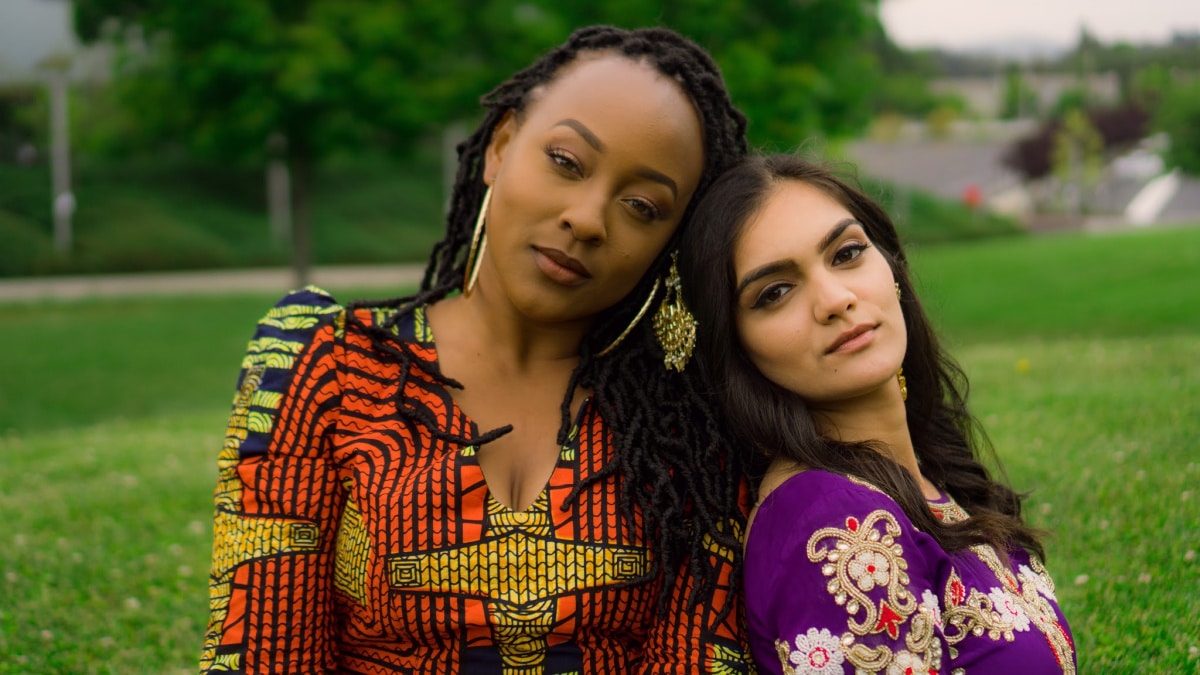 Minnesota ranked the highest overall, and is considered the best state to live in if you are a woman (it’s also one of the brrr—coldest). States that round out the top five best states for women are Massachusetts, North Dakota, Washington, D.C, and New York. (Anyone surprised to see North Dakota at the top of the list?)

To review the entire WalletHub study, click HERE. How does your state rank? 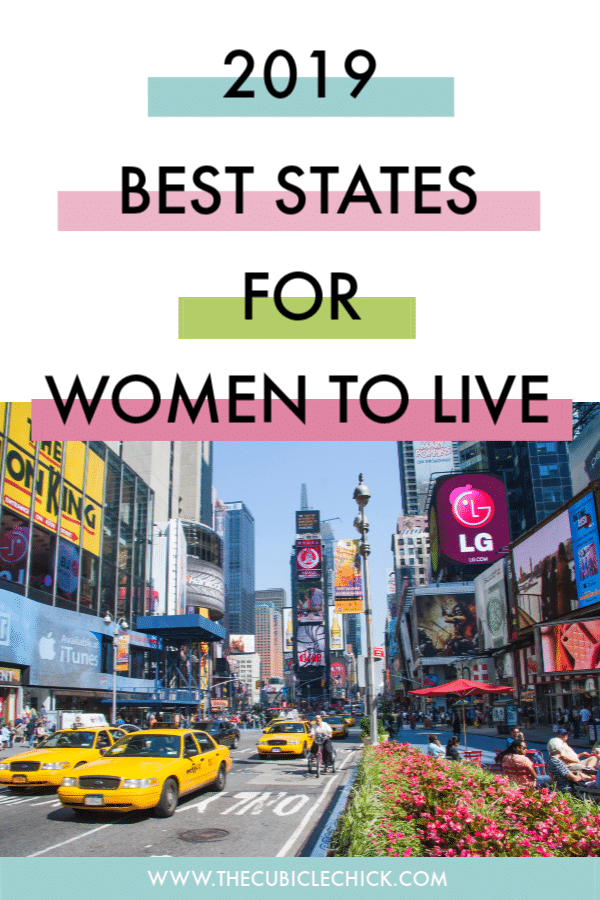