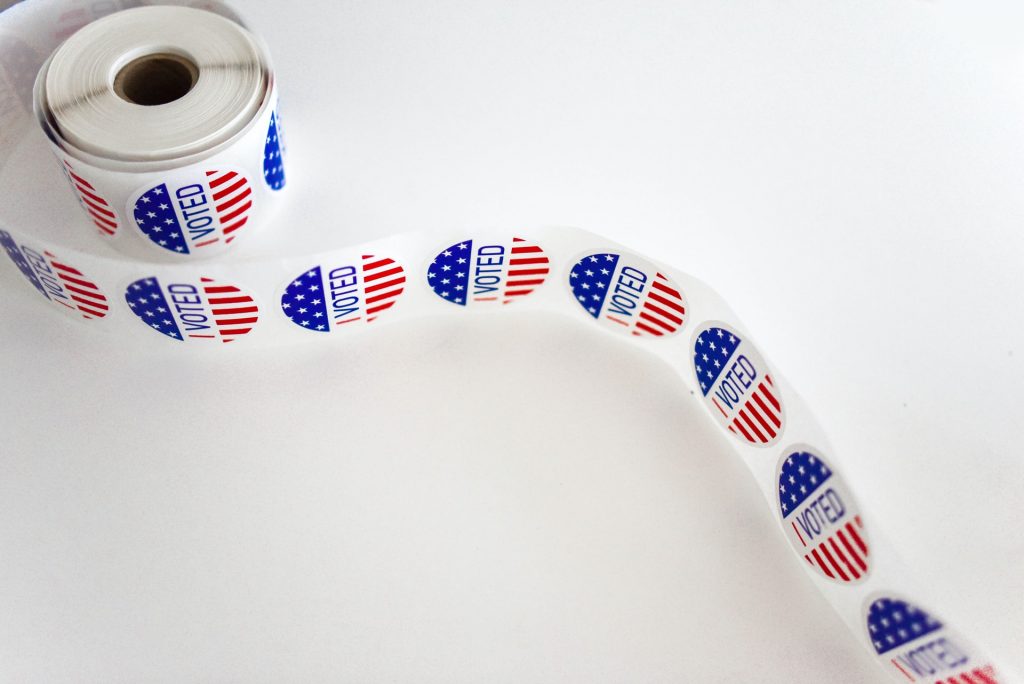 If you are reading this, then chances are you are what I like to call in the full throes of election season.That time of year when everything is either blue or red or even purple, and the 24 hour news cycle is inundated with everything to do with voting. While it is our right and our duty to vote those we feel are best for the office in which they serve, it can also be a pretty stressful time. Everyone has an opinion, and everyone wants to be heard, and most people would rather talk than listen.

In the words of Florida Evans from Good Times, “Damn, damn, damn!”

It can be too much.

Debates, pundits speak, talking points, “fake news”, leaked opposition, and a lot of terrible attitudes and disrespect is what an election is made of. Add to that a pandemic, racist rhetoric, and a pot almost at its boiling point, and you have a recipe for tension and drama.

I’m here to tell you that while you can’t control the news cycle, how politicians act, how a debate is moderated, or what’s in those political commercials that seem to run all day and night, you can control what you choose to consume.

I am going to share with you how to protect your peace during election season so that you can relax, relate, and release.

As much as you want to be in the know about what candidates are saying (especially if you are still unsure who you will vote for), it may be best for your sanity and your blood pressure to sit it out. It’s 90 minutes of negative energy, and who needs to catch those vibes? Instead, cue up something on Netflix or Hulu, or watch something on your DVR. Or better yet, read a book, or simply relax and unplug.

After the debate, you can listen to the short-cuts or morning quarterbacking to see who said (and who did) what. Let them do the heavy lifting for you.

Whew, people really show their true colors during election season. That friend you met at a conference three years ago is the first one you see on Facebook all of the time spreading fake news and propaganda.

Not everyone is going to agree with you, and it is healthy to have friends with opposing viewpoints. But if they are spewing negative rhetoric filled with lies and hatred, block ’em.

My block button game is so on point and so strong. Anyone can get blocked. It’s a necessary thing, especially during an election.

Now even if your friends list and Twitter fingers are good, self-preservation is often key to keeping it that way. Be proactive by muting certain phrases and topics on your social media that can lead you down a rabbit hole of discontentment and uneasiness. This will help keep your feeds filled with the things that actually make you happy and calm, and not other types of shenanigans that leave you depleted and energy-zapped.

If you can, vote early. There’s something about being able to do what you need to before it gets too hectic. Get a voting plan together and follow that mug! This will leave you with less anxiety since you’ve already made your choice, and you don’t have to worry about being in all of that election day madness. 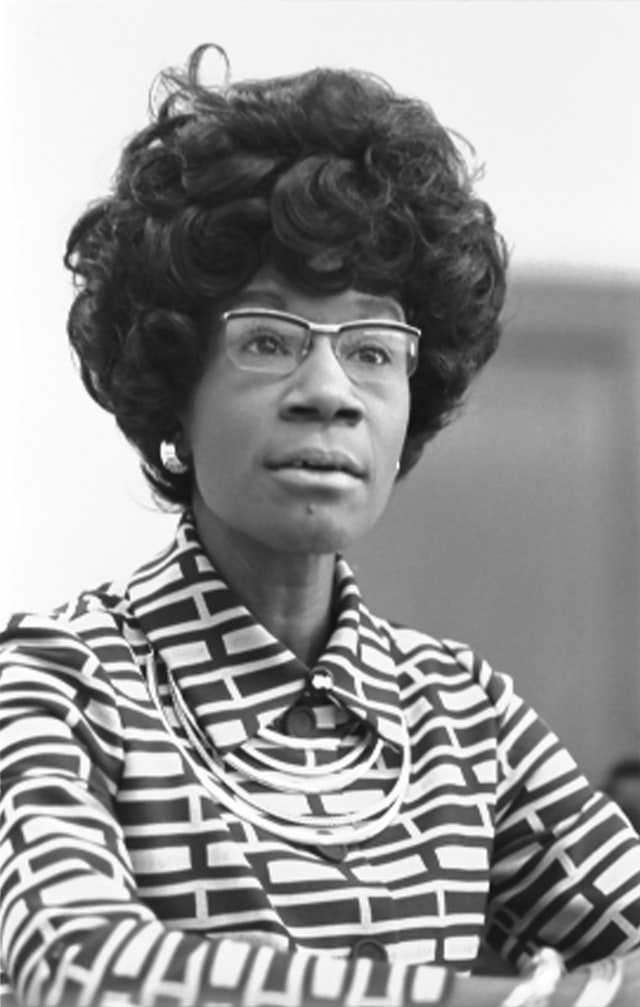 Don’t discuss politics at work. Don’t do it. Don’t try it. Don’t think it. Trust me on this. It never ends well.

Even family can get it

Remember when I was talking about that block button earlier? That’s not just for friends, y’all. That’s for family and loved ones too. Aunts, uncles, cousins, granddaddies, play-sisters–you get the picture.

See, a family member who is aligned with negative energy and people will always be more trouble than they are worth. Love these types of people from a distance, and don’t invite them into your sphere.

Do something that makes you happy

Each day that you can, take at least 15 minutes of it and do something that brings you joy. Do it unplugged. Untethered. Off tbe ‘Gram. In solitude. Let that be your time uninterrupted. Let it refuel you when the election chatter gets to be too much. 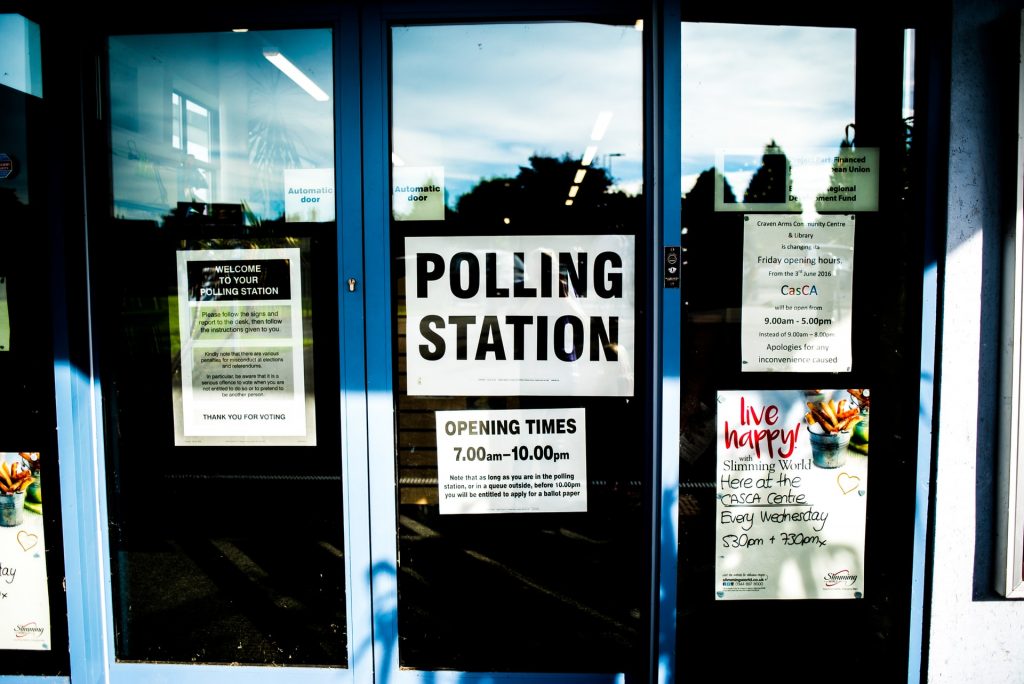 A fool is going to be a fool—periodt. They don’t deserve your time nor your energy, because you will never convince them of anything. They will never see your side or even appreciate you trying to break it down to them.

As En Vogue once said, “Give it up, turn it loose”. Let that be someone else’s burden.

So, that’s pretty much my blueprint when it comes to navigating these election streets. The moral of the story is to put you first, by any means necessary. 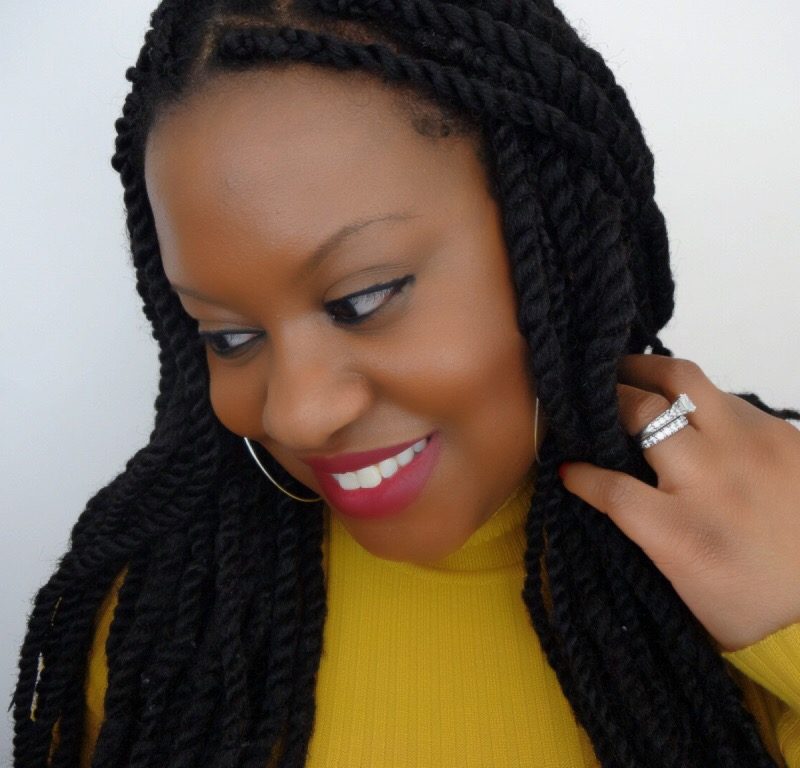 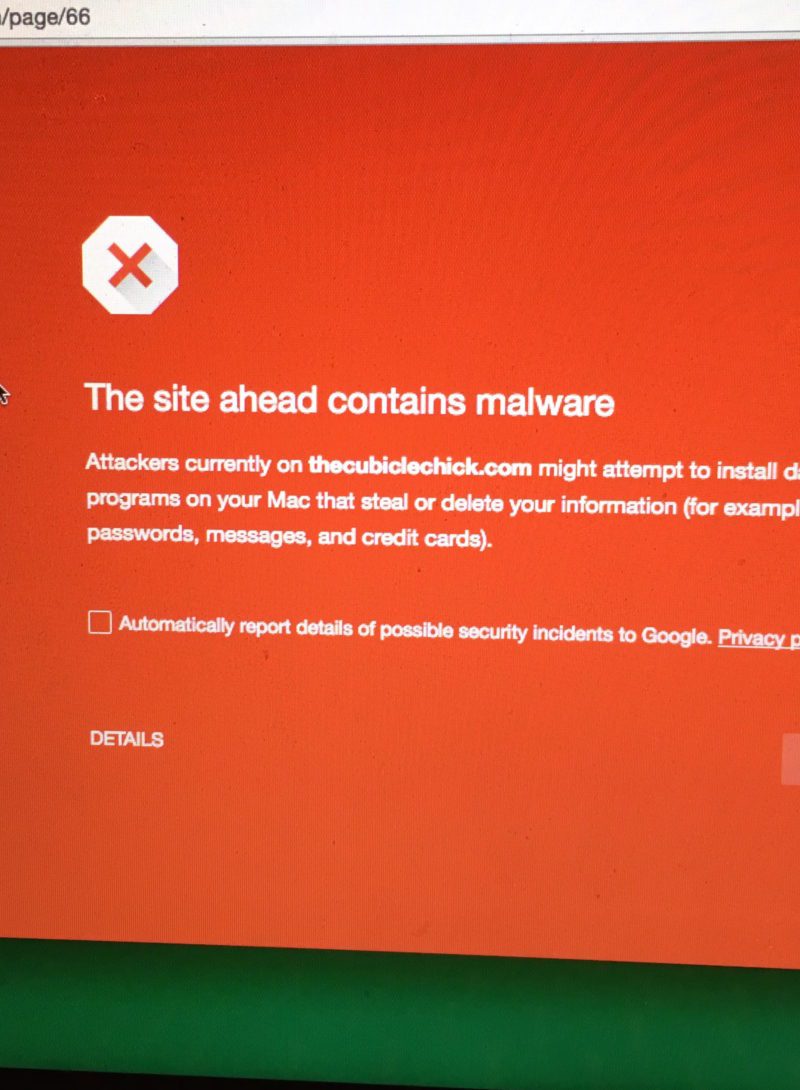 My Site Was Hacked. How I Survived. And How You Can Too If It Happens to You. 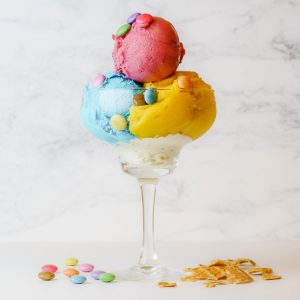 Best Ice Cream Maker – How does it work & how much time it take?