This election has been a hard fought one on both sides. But at the end of the day, the people have spoken and with an overwhelming response, President Barack Obama has won another term in the highest office in the land.

FLOTUS Michelle, and daughters Malia and Sasha joined their husband and father on stage at McCormick Place as he gave his victory speech.

Here are a few photos of the girls who are getting so big! The scene is eerily similar to four years ago in Chicago at Grant Park: 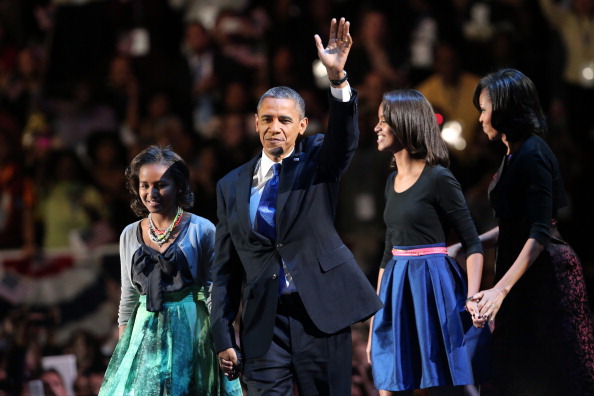 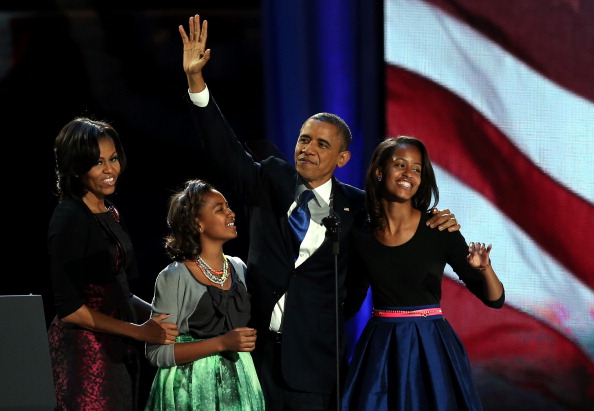 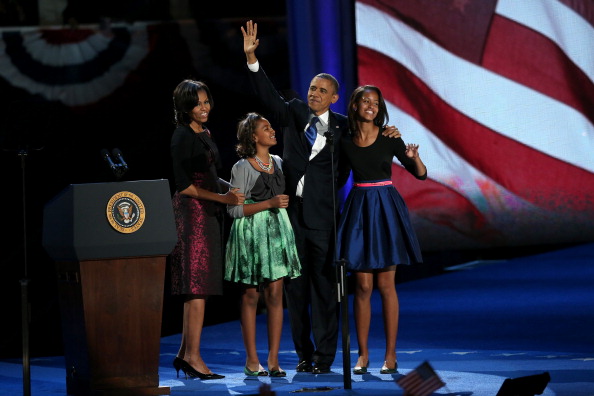 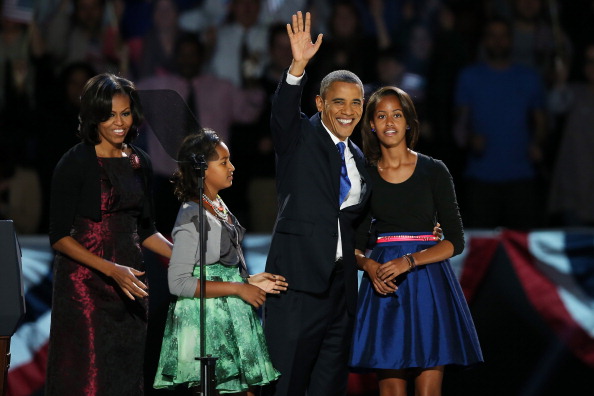