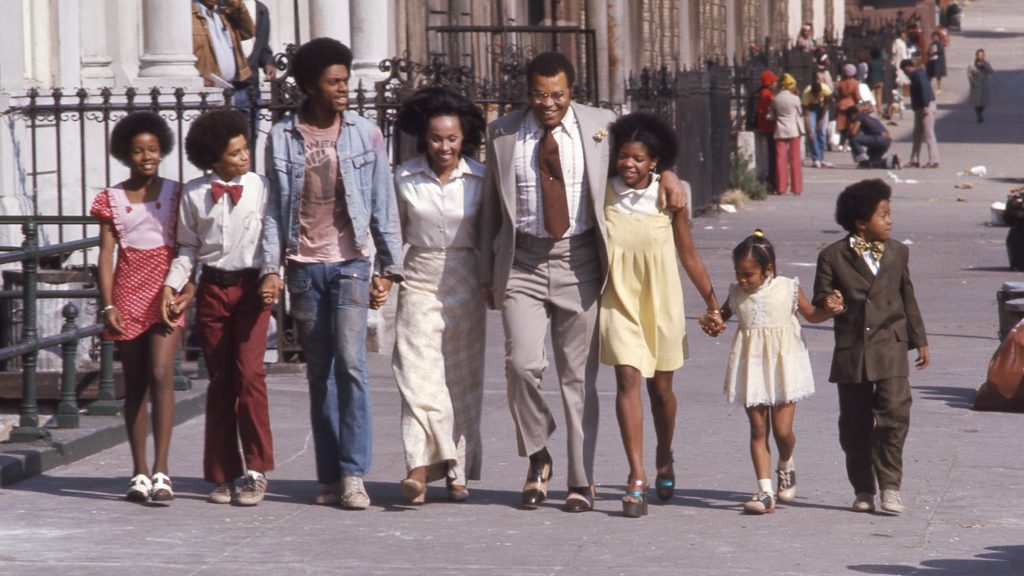 I can tell you when I first fell in love with Diahann Carroll. It wasn’t her role as Dominique Devereaux on Dynasty, or even her minuscule speaking part in Carmen Jones. My adoration for her began when I first saw the 1974 film Claudine. I must’ve been about 19 or 20 when I saw Claudine for the first time that I could remember. I was a young mom then to my son who was no more than two or three at the time. I caught it from the beginning when it came on TCM by chance, and I was simply taken by the woman playing Claudine Price, the single mother of six children.

Yes, Claudine is a movie that is a little rough around the edges, and not considered an opus by any stretch of the imagination. It would be categorized as low-budget fare these days with a straight to DVD or Netflix kind of vibe, but don’t let it fool you. With themes that are just as prevalent now as they were then, Claudine is filled with imperfect goodness. 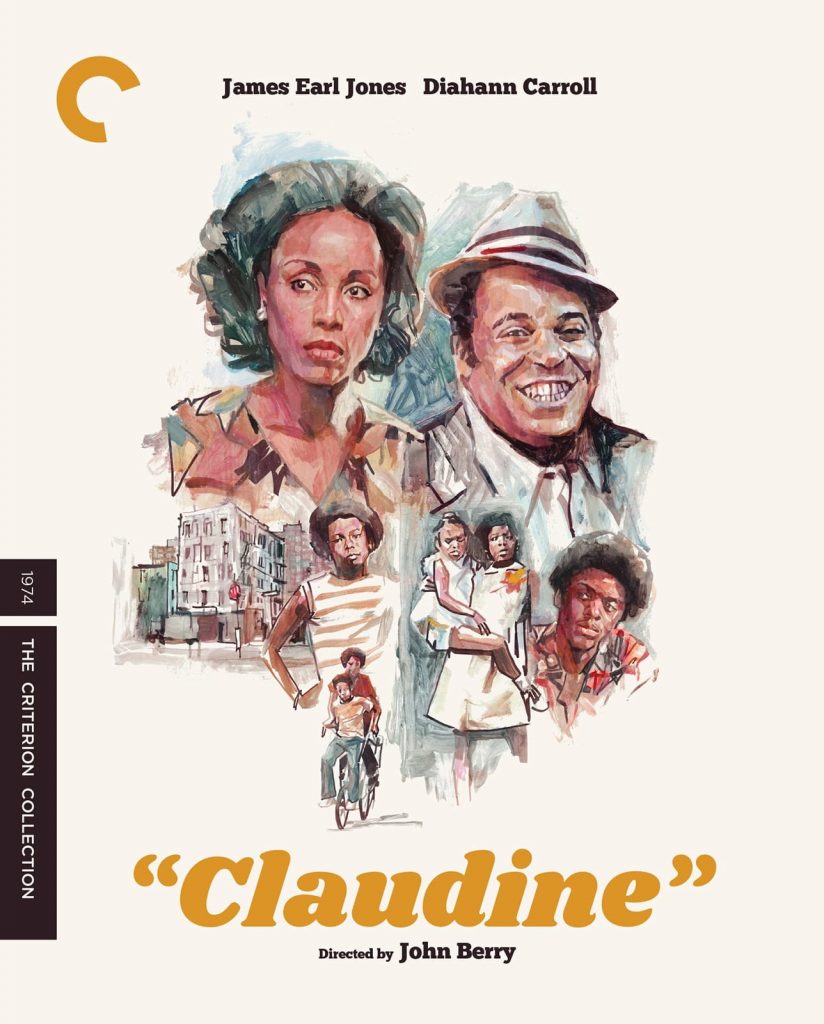 From James Earl Jones’ portrayal of Rupert, the garbage man who is enamored enough with Claudine to date her and her brood of six, to Diahann Carroll’s stripped down not-so-glamourous approach to this no-nonsense character, to the music and film’s score, created by music genius Curtis Mayfield and sung magnificently by Gladys Knight and the Pips, you can’t help but see the greatness of this gem, even if you are a movie snob.

Claudine works as a domestic during the day while being paid under the table so that she can continue to receive welfare benefits. Living in Harlem and trying to survive, she is hounded regularly by a social worker, who wants to make sure she is living within the confines of the system. No men are allowed to contribute to her—she has to hide items like an iron and other “gifts” so that she is not docked her benefits.

This is how it was back then, and still is for the most part. If a woman is receiving government benefits, she has to play by certain rules, and these rules are fundamentally flawed, and some say, have had a profound negative effect on Black households over the years. 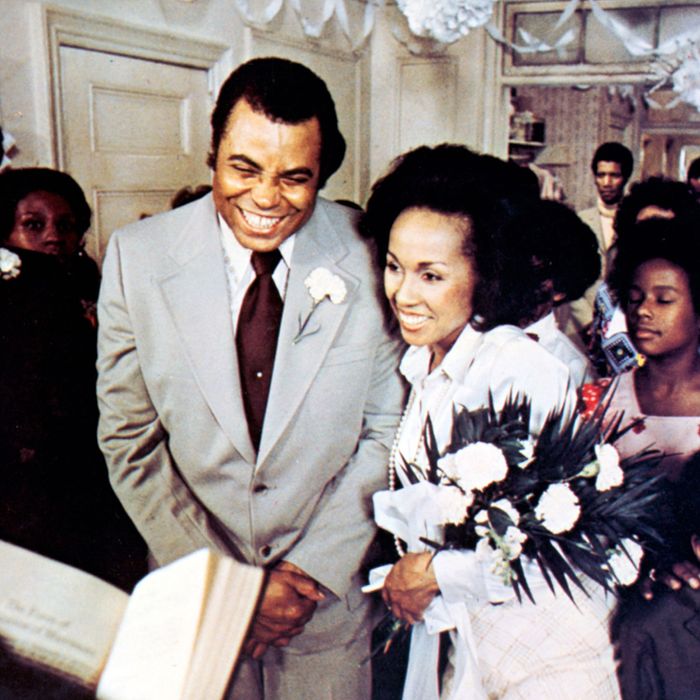 Claudine is a film that shows Black love in all of its magnificent glory, flaws and all. It also showcases a mother who would do anything to keep her family together in a world that looks down on her and the kids that she birthed.

Diahann was nominated for an Academy Award for her portrayal, one she did not win, but one that she oh so deserved. Claudine was an escape from every role that she had played up to that point, and I believed she was Claudine just as much as I believed that she was Julia. 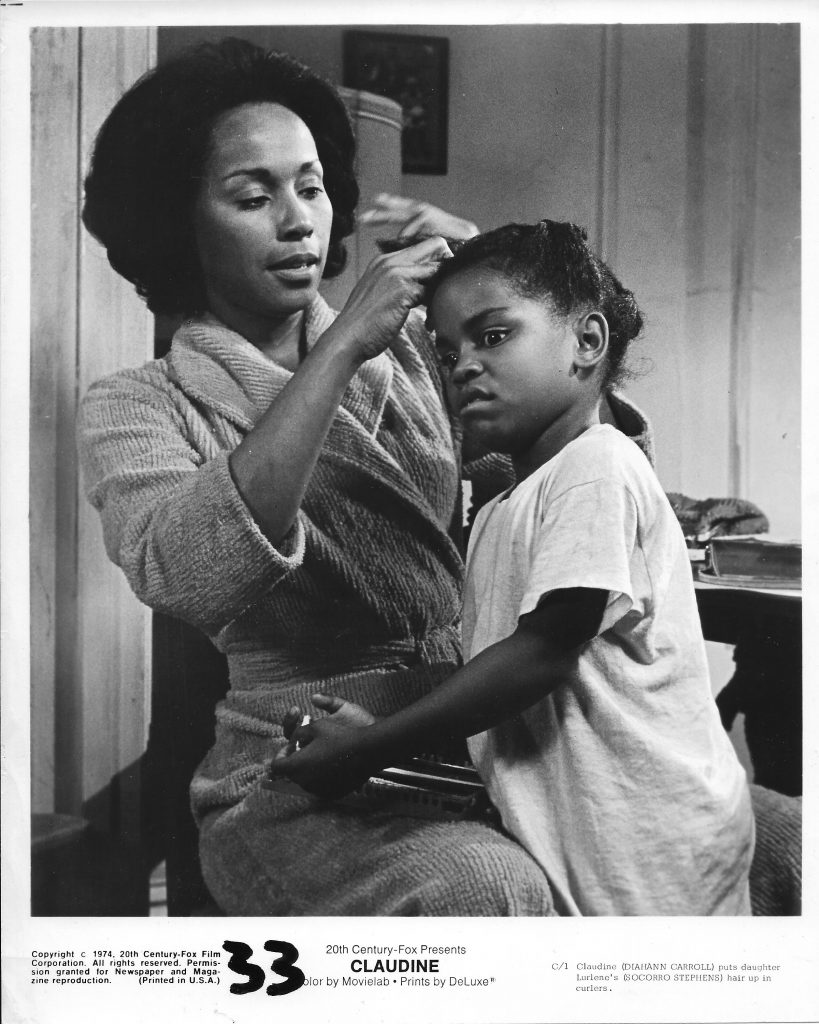 Claudine comes on TCM a few times a year, and I make sure to watch it when I can.

During a time when Blaxploitation was prominent in film, and was the only way for Black artists to be seen on the big screen, Claudine broke through and became a movie that helped shaped Black cinema as it began to deal with more complex and more serious issues. 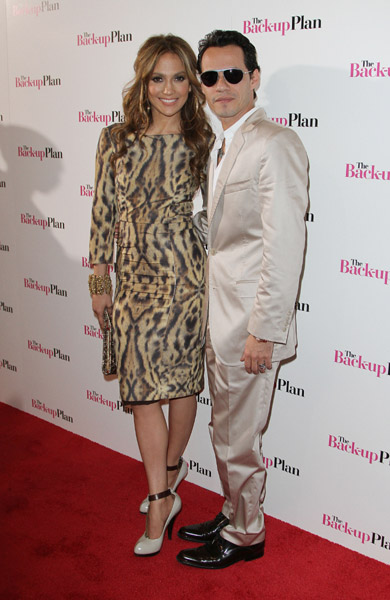 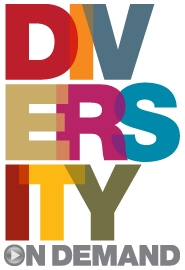 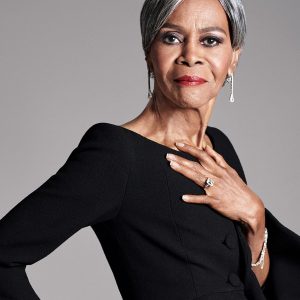