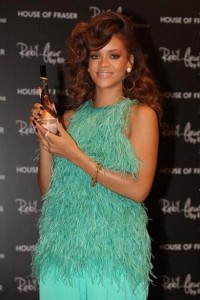 Celebs are a multi-million dollar making fixation and whether you froth at the paparazzi’s latest shots or not, you at least take a peek.  I believe style is personal, however fashion is dictated by those with influence…celebrities are responsible for a large portion of said influence. Some wear it well, and some absolutely embarrass the camera but we would like to turn our attention towards the more fashionably influential celebs.  The Summer STYLE Spotlight is a seasonally adept look at celebrities who have a history of “wearing the look,” and their take on one or many summer trends. July’s Choice? The Headline Diva Rihanna! 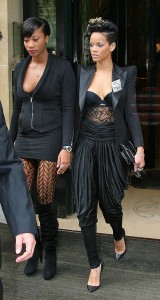 Rihanna at only 24 years of age and an impressive 7 years in the music business is a media and style mogul to be revered. She single-handedly created a sisterhood of shaven head women. If you’ve ever seen a girl or even a grown woman (yes it happens) with one side of her head shaved really low and the other side with considerably longer hair, you are essentially looking at Rihanna’s latest influential antics. I will admit, I’m not a fan of everything she does but her edginess and willingness to try something different has me hooked.  Despite the season or occasion, we can always depend on the mysterious fashionista to give us something fresh and viral even though she forgets her name at times and has been known to sing about it (Oh nah nah, what’s my name?). 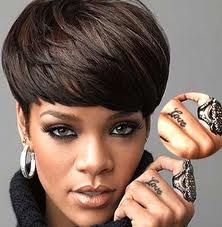 also popularized by Rihanna. Happen to know anyone with a finger tattoo or dreaming of acquiring one? They too have been Rihanna-fied. Almost anything Ri-Ri does goes viral; some of it justifiably and some of it not so much. Even her un-fashion related decisions such as backsliding into yet another courtship with the WRONG man (also known as Chris Brown), has influenced women everywhere to keep self-destructing for love *deep inner SIGH*.

Rihanna’s style is so beloved, it has earned her a reality fashion show *channeling Project Runway* entitled Styled to Rock on the Sky Living HD Channel. The show premieres in August and is based in Britain so expect to hear a lot of Simon Cowell sounding people if you tune in. Styled to Rock features a judging panel hand-picked by the fashion star herself Rihanna and a set of designers completing challenges for a different celeb each week. Checkout the promo vid here ==> Styled to Rock Promo Vid . 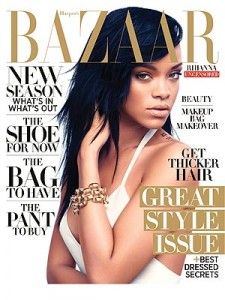 As if Rihanna isn’t busy enough releasing yet another mega smash of an album entitled Talk that Talk this year, shooting her own reality show, rocking fashion circles globally, she’s also taking out time to graze the August 2012 cover of Harper’s Bazaar (told you fashion LOVES her!). We’ve grown to love her, despite her highly publicized flaws because her style choices continue to energize and invigorate the closet of all types of women in our world. Let’s take a look below at some of the styles Rihanna has donned throughout the years: 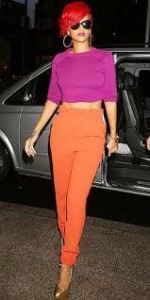 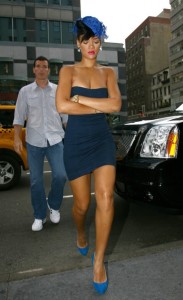 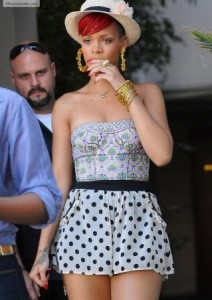 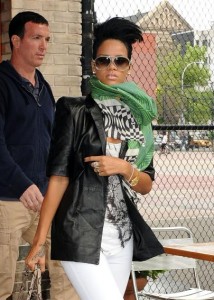 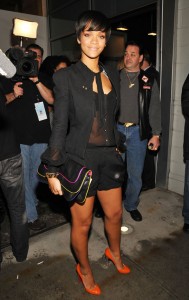 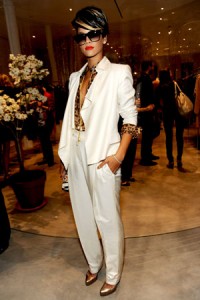 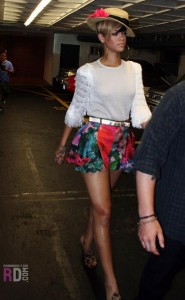 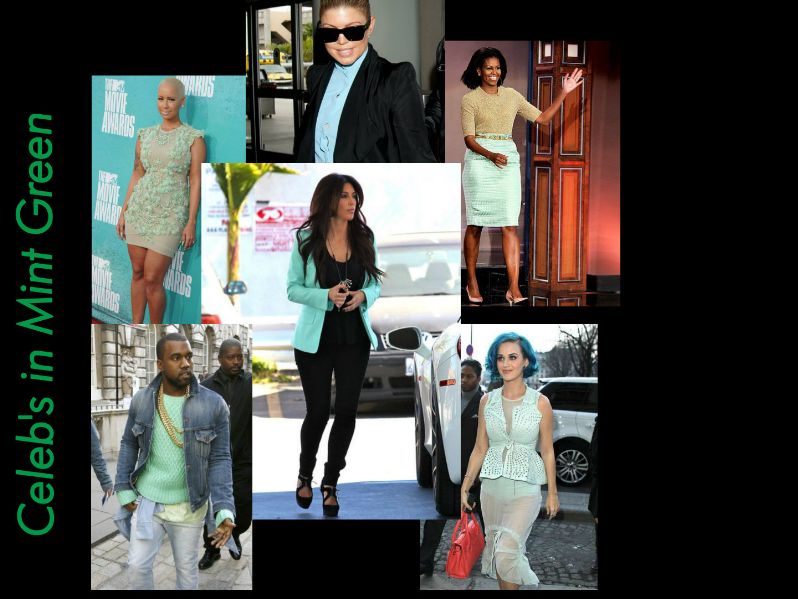