If you are a fan of the ABC hit comedy Black-ish like I am, then you know that it’s quirky comedy mixed with family lessons that sometimes tug at your heartstrings is must-see TV. It is refreshing to watch an African American sitcom with an old school sensibility and new school feel. I enjoy the show for many reasons, one of which is that I see myself and my family in some of the characters. Rainbow ‘Bow’ Johnson (acted brilliantly by Tracee Ellis Ross), the mother and would-be sensible one, is a modern heroine of epic proportions. She plays wife, mother of four, anesthesiologist, and daughter-in-law while leaping tall buildings in a single bound. Like many of us, Bow wears many hats and juggles them imperfectly. She’s no one’s June Cleaver, but even in TV land, no one can be that perfect—which is why I am a fangirl of hers, flaws and all.

Bow’s most endearing characteristic is that she is playing the role so many of us portray in our own lives—that of a career woman. So I thought I would share my reasons for Why Bow from Black-ish is the ultimate working mom. In the day and age of the woman who has it all (at least on the surface), Bow is a breath of fresh air.

She Keeps It Real

Bow doesn’t try to front or put on airs for anyone. She forgets things (like not leaving the hamburger meat in her car only to notice two days later), isn’t the best cook (or so says her mother in law), and isn’t winning any Mom of the Year awards any time soon. But she isn’t trying to, either, so she wins.

She Doesn’t Apologize for Being a Working Mom

Bow is a proud doctor and embraces being a working mom without giving excuses or sharing why she chooses to have a career. She isn’t always able to attend every function and event her kids are involved in, but she works hard at juggling her hectic work schedule with being a mom. No, we may not be able to have it all, but being fulfilled professionally and personally is nothing Bow wants to apologize for. 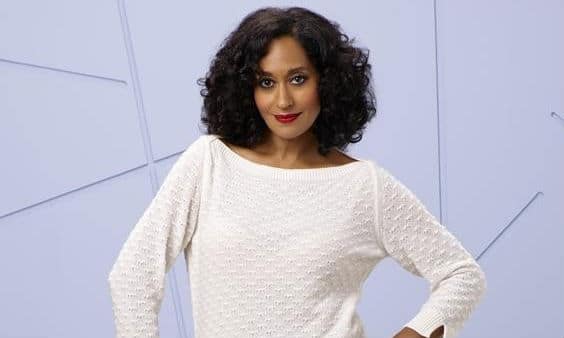 She Endures Her In-Laws

Bow’s in-laws are a piece of work. Mother-in-law Ruby is so not pleased with her mama’s boy of a son marrying such a “modern” woman, and yet, Bow keeps her head up and endures her verbal brutality like a pro. And her father-in-law, Pops, is always finding himself in some sort of trouble, so Bow is always busy dealing with their theatrics. Bow is also a hero for allowing her in-laws to live with her family—something I don’t most of us could do.

She Doesn’t Try to Do It All

Bow knows and understands her limitations, so she doesn’t try to do everything. This is a lesson most of us can learn from, because us moms pride ourselves on being able to bring home the bacon, fry it in the pan, and feed it to our families. If we accentuate and build off of our strong points while “outsourcing”or downplaying our weaknesses, it can allow is to be better moms.

She Asks for Help

I love the relationship Bow has with Dre, her husband. And because she isn’t afraid of asking for help or sharing tasks, their parenting prowess is on point.

I don’t know about you, but I truly enjoy seeing women of color being portrayed in a fun and positive manner. Add to that, a working mama who is all about her kids and family—we’ve got to keep these types of images in primetime.

Are you a fan of Bow and the rest of the Blackish clan? 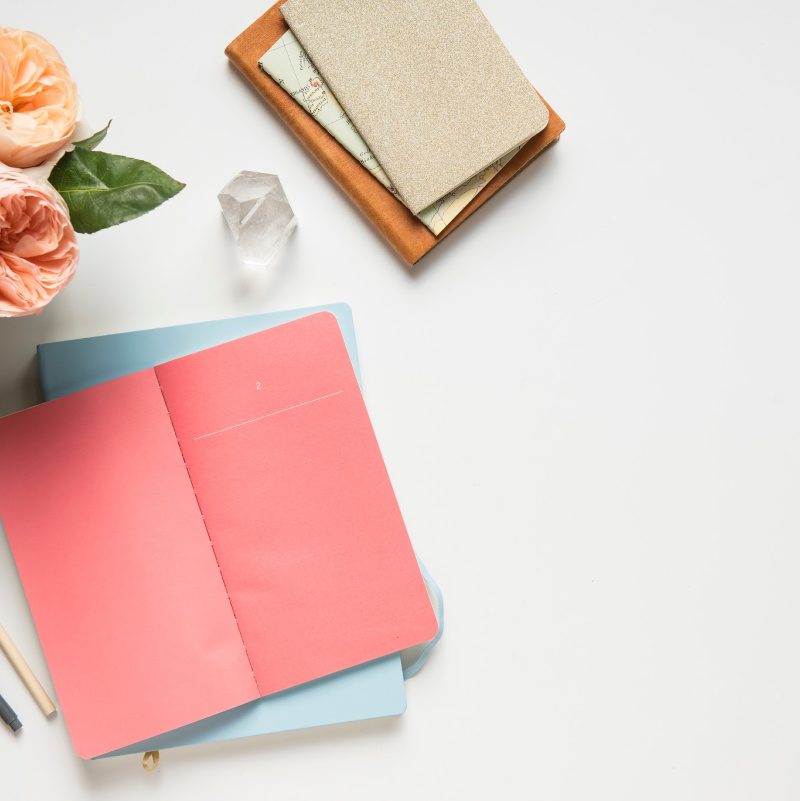 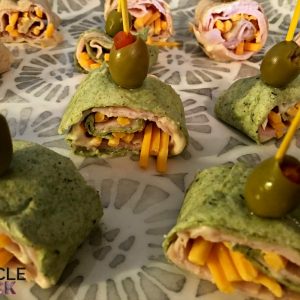